Of late, China has been making headlines and most of these are for its political aggression and activities that are drawing criticism from various quarters.

Of late, the allegations of a Chinese-origin company sharing genetic details of pregnant women with China’s military forces have surfaced. The U.S. sees this as a security risk. This revelation came after a Reuters report was published with extensive details.

It was in March that U.S. government advisors cautioned about a huge bank of genomic data being developed by a Chinese-origin entity named the BGI Group. In the long run, this can give China a military advantage, experts say.

There are scientifically backed links between human traits and genes. So access to genetic data banks can give China a strategic edge. This may help China to capture a major share of the pharmaceutical sector. They can even use the genetic data to develop genetically enhanced soldiers. In a worse scenario, China could target Western nations with engineered pathogens.

It is being deployed in over 50 countries, as of now. The test, known as NIFTY, captures genetic information about pregnant women, their personal details like height and weight, country, etc. About 8 million women have undergone BGI’s prenatal tests, globally.

The women who opt for the BGI test deem it as a part of prenatal care. However, studies hint that these tests can serve as an information source for genetic research. One BGI study used a military supercomputer to analyze the NIFTY data and map the occurrence of viruses in Chinese women.

It also focused on Tibetan and Uyghur women to find out their genetic traits. So far, nothing is known about the accumulation of prenatal data by BGI and its association with the Chinese Military. Since 2010, the company has published about 12 joint studies on such tests with the PLA.

Harvesting and trafficking in human organs it is no big leap of faith that the Chinese Military are harvesting gene data of millions of pregnant women worldwide.

It is not only about harvesting gene data from Chinese women. The DNA information collected from women outside China can also be found in the gene database funded by the Chinese government. It is said to be among the largest genetic databases in the world.

The Reuters report did not find BGI violating regulations and patient privacy agreements. But who knows? Everything and everyone in China belongs to the Chinese military. The ruling CCP has introduced a law declaring genetic data a national security issue.

Since 2015, no foreign researcher has been allowed access to the genetic database of Chinese residents. This is in stark contrast with the policy of countries like Britain and the U.S.

While BGI has defended its stance saying that it has not provided NIFTY’s test data to the Chinese govt for anything related to national security, “experts” have doubts. There are other entities sharing prenatal test data for advanced research. However, none of them matches the sheer scale of BGI. The revelation comes at a time when Beijing has made headlines for its aggression toward Hong Kong and complaints of gross human rights violations.

The Reuters report sheds light on the possibility of the Chinese government running a clandestine system to unlock genomic secrets. BGI has expanded its labs globally in a rapid and substantial way. This is what the NSCAI warmed earlier about. The National Security Commission on Artificial Intelligence cautioned that China is making big strides in AI and biotechnology, saying this can prove to be worrisome for the U.S.

As expected, the PLA has chosen to remain mum on the topic. China’s Ministry of Foreign Affairs has lambasted the Reuters report that it is harvesting gene data, labeling it as groundless.

Shenzhen-based BGI became well-known after selling COVID-19 test kits in abundance in 2020. Its growth has made U.S. security agencies alarmed. While its COVID-19 tests are not used to collect genetic details of patients, the same is not true about its prenatal tests.

Even though the company maintains it does not share collected gene information with the Chinese govt, existing laws give the government power to compel any Chinese company to share data deemed to be a national security threat. 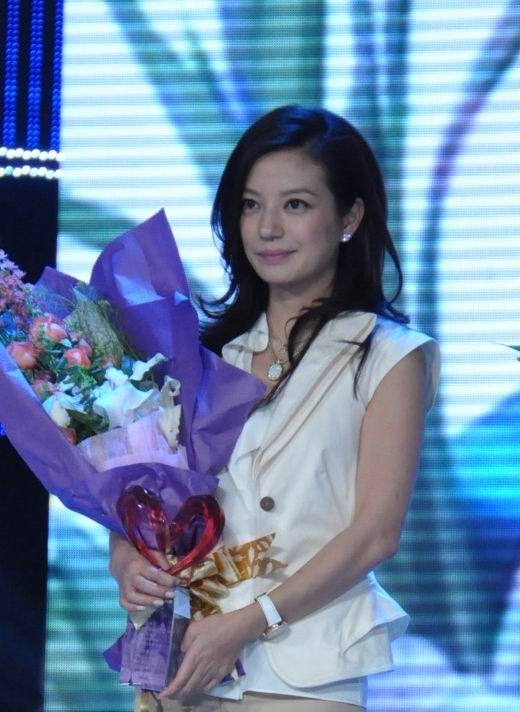 China Clamps Down on Its Celebrity Culture 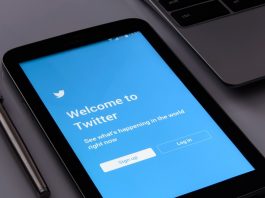 How Social Media Is Used as a Pro-China Amplification Machine 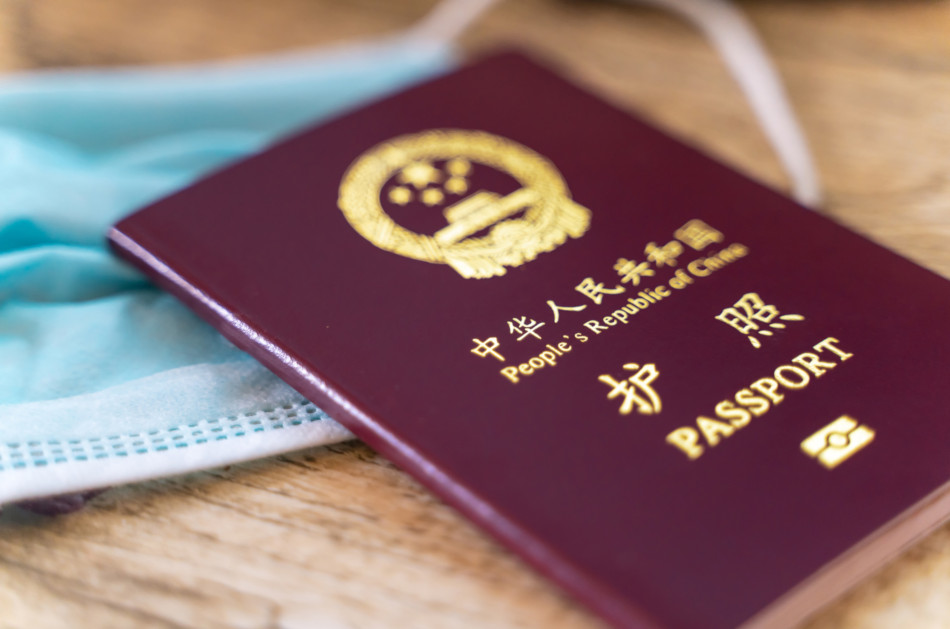 August 18, 2021
We use cookies on our website to give you the most relevant experience by remembering your preferences and repeat visits. By clicking “Accept All”, you consent to the use of ALL the cookies. However, you may visit "Cookie Settings" to provide a controlled consent.
Cookie SettingsAccept All
Manage consent