Defectors Describe Why North Korea is Hell on Earth 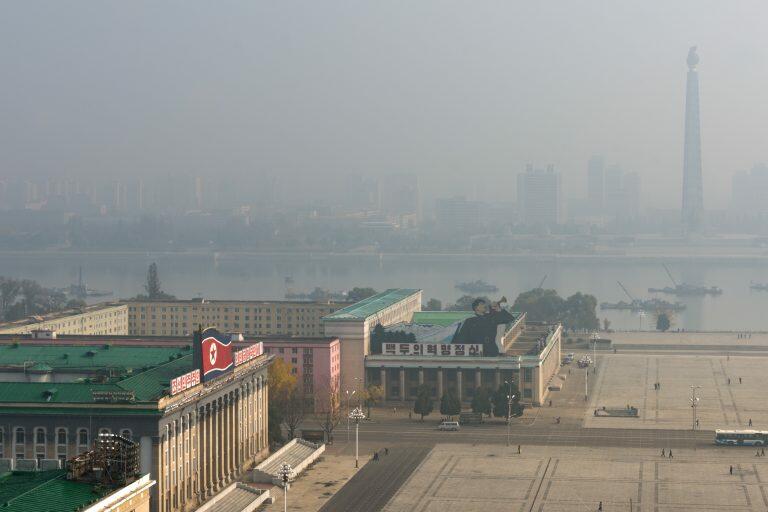 If you commit a political crime in communist North Korea, such as watching a foreign film, you won’t be the only one who gets severely punished. (Image: Mirko Kuzmanovic via Dreamstime)

If you commit a political crime in communist North Korea, such as watching a foreign film, you won’t be the only one who gets severely punished. Your family, including your siblings, your parents, and even your children, will also pay a heavy price — one of the many reasons North Korea is hell on earth.

This is the testimony from one of several North Korean defectors now living in Seoul and interviewed in a 20-minute report by UK-based Sky News.

There are currently 25,000 North Koreans living in the south and all of them are considered defectors, many of whom spent time in the repressive state’s gulag system where they were beaten, tortured, raped, and starved.

It is believed that there are over 100,000 people are held in political prison camps across North Korea. One of the defectors interviewed in the video is a 25-year-old man who managed to escape from one of the camps and he now finds life in prosperous modern Seoul hard to believe.

“The most terrifying thing is that these people are dying and no one from the outside world ever knows,” says the man whose identity was undisclosed.

He lives with his mother who also managed to flee North Korea. She initially would not talk to Sky News about her experiences inside the state’s prison system but later decided to talk.

“I have to tell this to the world, I am a person with a lot of unfinished work. I was there, all the torture,” she said. The guards were “crueler than beasts,” she said.

She also described the small cells where prisoners were kept. They weren’t large enough for a person to stand in. If someone sat, there was only a little bit of head-space. “You crawled in and out like a dog,” she said. She lived in those conditions for two years for trying to escape her country.

A journey fraught with danger and loss

About 2,000 North Koreans manage to reach freedom in the south each year but the journey is fraught with danger and loss.

The heavily militarized border that divides the north and south means that the only escape route is via China. Their aim is to make it to a South Korean Embassy in a South East Asia nation where they will automatically be granted South Korean citizenship.

However, if they’re caught in China during their journey, they are sent back to the north by Chinese authorities where they are either executed or imprisoned.

One North Korean woman told Sky News she lost her child as they journeyed through China. They were caught and then separated. The mother was sold off to work on a farm while her young daughter was also sold off and never seen again.

While freedom is a precious thing, integration for North Koreans into South Korean society is not easy. The government appears to do its best to assist them with their new life but the defectors’ past haunts them. “People in South Korea don’t understand our pain,” says one defector.