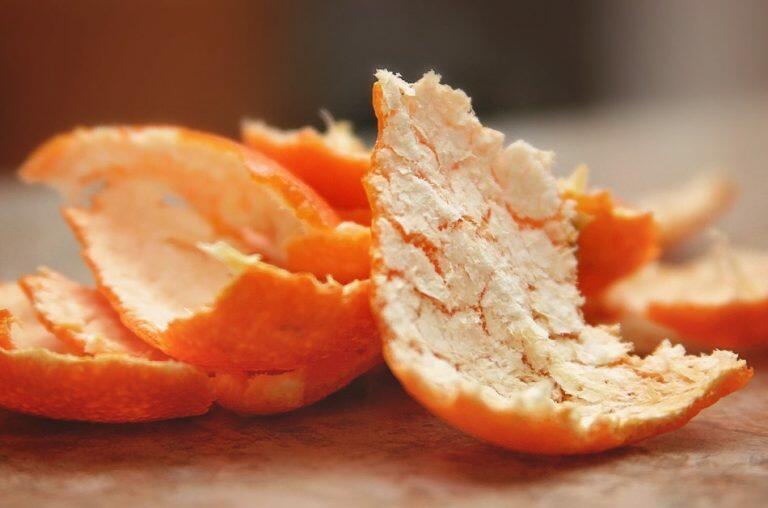 Donated orange peel is providing livestock a much-needed source of food as farmers in New South Wales, Australia, are facing a plague of mice. (Image esudroff via Pixabay)

The majority of people who drink orange juice or eat the fruit for breakfast or as a snack discard the outer orange peels and never give it a second thought. Very few people have any idea how useful the orange peels can prove to be.

When orange juice is made, almost half of the fruit gets wasted, according to research. In most cases, the discarded orange peels are destined for a landfill. The peels taste bitter and so they can’t be used for culinary purposes, for sure. However, in Kulnura, New South Wales (NSW) Central Coast region, one orange juice producer has come up with a unique way of utilizing discarded orange peels to aid local farmers, and the story of how the donated orange peels are helping farmers battle a plague of mice has gone viral.

An Australian-Italian family business, Eastcoast Foods and Beverages now gives away the orange peels to farmers who use the collected peels to feed their sheep and cattle. The farmers need only pay the amount required for transporting the orange peels.

The managing director of Eastcoast Foods and Beverages, Samuel Lentini, told SBS: “In general, we produce about 150,000 litres of juice in a week from 200 acres of fruit. So in one year alone, we are able to donate 200 tonnes of orange peel to farmers. Donating our orange peel is just another way we can help farmers get through a different kind of struggle.”

Farmers in NSW who had already been coping with drought are now finding themselves faced with a mice plague. As the grain and hay used to feed their livestock are eaten by voracious packs of rodents, the farmers have been relieved to find that mice do not like nibbling on orange peels and that it can be used as an alternative food source for their sheep and cattle. The mice plague affects farms across northern Victoria, South Australia, southern Queensland, and NSW. Lentini said his company wants to help fellow farmers. The company is doing its level best to supply peels to farmers who need them the most.

The farmers in NSW are grateful to the company for offering the orange peels. Craig Rayner, a sheep and cattle farmer who received the peels, said: “I used the peel mostly for my sheep. It’s not a food that sheep can solely eat. They have to have mineral blocks and access to dry food as well as the orange peel. It takes a bit of time for them to get used to it but once they get the taste of it, they always go back for more.” (SBS)

He added: “I’ve had up to 150 mice here in one night. I had grain stored in the shed in bags. The mice demolished three-quarters of a tonne of grain in each bag. Prior to the plague, it was ‘normal’ for us to see one mouse every two weeks. So that is well and truly more than ‘normal’ for us. Luckily, we have not had mice in the same proportions as other places, where there’s a blanket of mice and rats. But I am expecting more mice to come our way.” (SBS)

The donated orange peels have given Rayner a sense of security and leave him confident that he will still be able to feed his livestock even if the rodent situation gets worse. What would have otherwise been a waste product is now playing a critical role for Australian farmers trying to weather the harsh treatment they’ve been receiving at the hands of Mother Nature.