A Device That Cracks Milk Protein 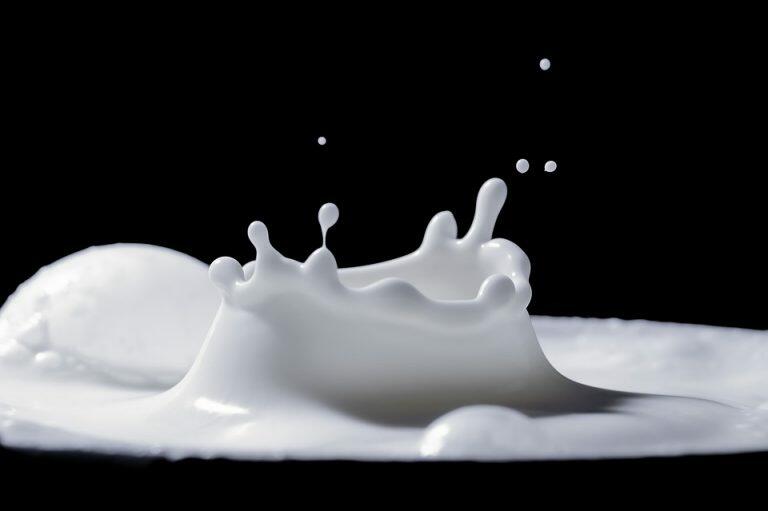 The so-called Vortex Fluidic Device has previously been used in an array of experiments to successfully 'un-boil' egg protein and even break the molecular bonds of one of the world's hardest materials — carbon nanotubes. (Image: Myriams-Fotos via Pixabay)

The so-called Vortex Fluidic Device (VFD) has previously been used in an array of experiments to successfully “unboil” egg protein and even break the molecular bonds of one of the world’s hardest materials — carbon nanotubes.

In the latest application, published in Molecules, College of Science and Engineering experts have combined the capabilities of the VFD with a new form of biosensor called TPE-MI, which is an aggregation-induced emission luminogen (AIEgen) that can crack milk protein. Professor Youhong Tang, whose research focuses on expanding AIEgen technologies, said:

“In the human body, protein folding is a regular process which in some cases may involve misfolding and aggregation such as in gene mutation, which can upset the balance.

“One is example is the buildup of amyloid proteins, which is associated with diseases such as Alzheimer’s, Parkinson’s and Huntington’s. Finding ways to monitor these protein levels — and even reversing high levels of these cellular aggregations — could lead to future therapies.”

SA Scientist of the Year Professor Colin Raston, who designed the VFD, says the combination of both technologies produced some promising results in fields of medical discovery, saying:

“In this latest study, we showed how vital proteins can be manipulated — unfolded and refolded — using β-lactoglobulin, which is a relatively simple, low molecular weight protein.

“Combining VFD and AIE technologies provides a fully capable and robust method for controlling and monitoring the progress of protein denaturation and renaturation.”

The research team will now use the technology combination on other proteins, focusing on those highly related to Alzheimer’s disease, Parkinson’s disease, and Huntington’s disease.