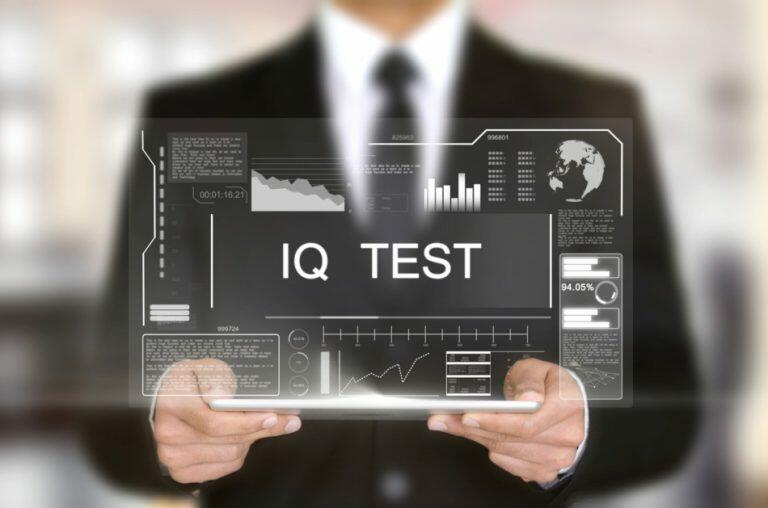 Would being the most intelligent person on the planet make you happy? (Image: Mustsansar Syed via Dreamstime)

Would being the most intelligent person on the planet make you happy? Not necessarily — the life of a former South Korean child prodigy is proof of that. Deemed to be one of the most intelligent people ever born in the world, Kim Ung-yong showed exceptional abilities from childhood, but he only found happiness when he stopped focusing on being brilliant and started focusing on living a life with meaningful relationships.

Incredible feats as a child

Kim was very intelligent and he kept surprising everyone who met him throughout his childhood and teenage years. He began talking when he was about 4 months old. He spoke full sentences within 9 months. At 2 years old, his IQ was measured at 210. When he was 3, he started solving physics problems. He learned to read languages like German, Japanese, and English by the age of 4. Soon, he became a child prodigy in his country. He appeared on Korean TV shows, where he solved complex math equations that amazed everyone. He was invited to work for NASA at the age of 8. By the same age, he had obtained a Ph.D. from Colorado State University.

Kim moved to the U.S. and worked for NASA for the next 10 years. His life became a lonely routine. According to him: “At that time, I led my life like a machine ― I woke up, solved the daily assigned equation, ate, slept, and so forth. I really didn’t know what I was doing, and I was lonely and had no friends.” (The Korea Herald)

When he decided to leave NASA and return to his homeland, everyone was stunned and began calling him a “failed genius.” He wanted to get a job in Korea, but he lacked official diplomas for elementary, middle, and high school. He set about taking certificate exams and earned elementary and middle school diplomas within the first year and a high school diploma the year after that. Then, instead of getting a job right away, he decided to attend a university with friends his own age. According to Kim, he’s found happiness in life ever since.

A different perspective on IQ

Kim believes people place too much emphasis on the importance of IQ. He feels that, just like there are athletes who set world records, a person with a high IQ only has another type of human talent. According to him: “If there is a long spectrum of categories with many different talents, I would only be a part of the spectrum. I’m just good in concentrating on one thing, and there are many others who have different talents.” (The Korea Herald)

Being the smartest person in the room isn’t always a gift. Kim missed out on so many things that are ordinarily a part of childhood, including happiness. “People always try to be somebody special by neglecting their ordinary happiness. But they should know happiness means ordinary things that we take for granted, such as nourishing friendships, sharing memorable moments with friends at school, and so on… I couldn’t have these things even if I wanted to. This is why I know that what I’m saying is important,” (Message to Eagle)

At 52 years old, Kim is happy with his life. He has become a professor and teaches at Shinhan University and also serves as vice president of the North Kyeong-gi Development Research Center. In spite of past negative media coverage, Kim says: “I consider my life a success ― there aren’t many people who do what they really want to do, but I do. That is what you call success, what else do you call a happy life?” (The Korea Herald)