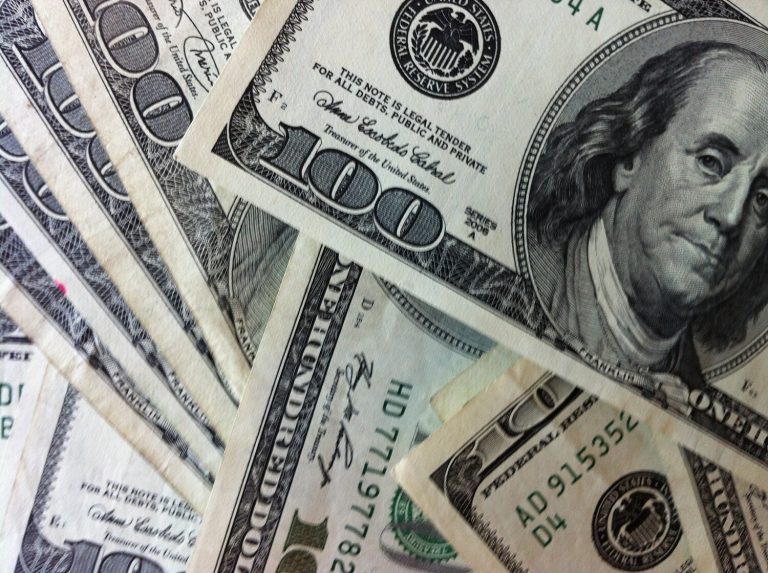 It's easy to forget that profit in business or being an entrepreneur is all about serving others. (Image: Philip Taylor via Flickr)

Chinese money launderers, in alliance with fentanyl makers, have formed an underground nexus with Mexican drug cartels. Together, they move billions of dollars every year by trafficking this popular and powerful opioid.

Fentanyl is a powerful synthetic opioid that is similar to morphine, but it is 50 to 100 times more potent. It is a prescription drug that is also made and used illegally. Like morphine, it is a medicine that is typically used to treat patients with severe pain, especially after surgery. Synthetic opioids, including fentanyl, are now the most common drugs involved in drug overdose deaths in the United States.

For years, China has been a primary source of fentanyl trafficked into the United States. It is a powerful prescription drug for severe pain that’s made and sold illegally. It led to more than 37,000 overdose deaths in the U.S. in 2019, part of a national opioid crisis that has worsened this year during the coronavirus pandemic, according to federal health authorities.

Under international pressure, China’s government banned the production and sale of fentanyl and many of its variants in May 2019, resulting in a significant reduction in the country’s illicit fentanyl trade.

But more than a year later, Chinese vendors have tapped into online networks to brazenly market fentanyl analogs and the precursor chemicals used to make fentanyl, and ship them directly to customers in the U.S. and Europe, as well as to Mexican cartels.

Some of the substances are illegal in China and internationally. Others are so new they are not yet banned, are harder to detect and regulate, and can be used in basic chemical processes to produce illegal drugs.

Mark Giuffre, a retired U.S. Drug Enforcement Agency (DEA) supervisor who works for the Jensen Hughes security-risk consulting firm, says agents started noticing Chinese nationals were laundering money for Mexican drug cartels as far back as 2015. Till then, the launderers were usually Mexicans. But the locations of drug-money pickups began changing from Mexican American enclaves to areas near Chinese businesses, according to Giuffre.

Mexican cartels started turning to Chinese money launderers because they were faster and demanded lower fees than their Mexican counterparts.

“They do not need to charge as much as other laundering organizations because their processes have been in place for many generations and date back to the earliest forms of tax evasion in Chinese history,” Giuffre says.

The Chinese money launderers also reduced the need for the Mexican cartels to move big loads of cash from drug sales across the U.S. border, where it could be spotted and seized more easily.

The U.S. Drug Enforcement Agency (DEA) said in a 2020 statement: “Law enforcement reporting indicates an increase in Chinese money laundering groups and Mexican [transnational criminal organizations] collaborating to move/launder money. In some cases, there appear to be agreements between Mexico-based TCO leaders and Asian [money laundering organization] heads based in Mexico.”

The Chinese money launderers are clever operatives and several attempts by U.S. and China authorities have failed to curb the menace effectively. For example, the Chinese government placed a cap of US$50,000 on annual foreign currency exchanges for Chinese nationals abroad, but the money launderers soon circumvented this action.

Seemingly legitimate Chinese businesses operating in Mexico and acting as brokers transfer Chinese currency from bank accounts they hold in China to the Chinese money launderers’ accounts in China, bypassing the U.S. banking system. The amount of Chinese currency they transferred was equal to the amount of U.S. drug currency received. No money was wired by a Chinese national from the U.S. directly to China.

It is difficult to say how the nexus of Chinese drug manufacturers and Mexican cartels can be controlled. Of late, the relationship between Washington and Beijing has worsened, but this issue is too serious to be overlooked, say the experts.