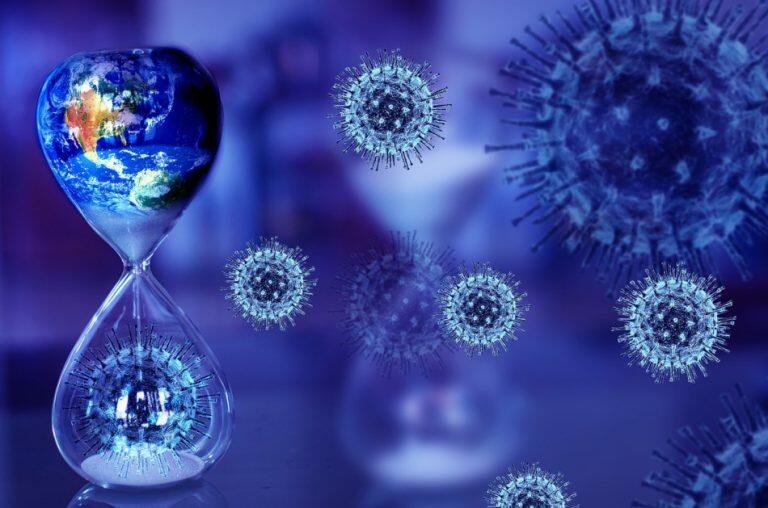 The debate surrounding the origins of the coronavirus simply refuses to die. (Image: Fernandozhiminaicela via Pixabay)

As a sufferer myself, I have often found it’s a common misconception that my compulsions mainly involve cleanliness. I have had issues with cleansing my hands and arms to excess, I am known among my friendship circle to be one of the people they can rely on to clean up after a good party, and I once had an almost laughable phobia of pigeons. So I can understand why it would lead most to believe that cleanliness defined my OCD, as all they witnessed were the physical acts.

Obsessive-compulsive disorder is an anxiety disorder

Obsessive-compulsive disorder is also an anxiety disorder. The compulsive rituals that come alongside having OCD serve as a disguise for intrusive thoughts. Along with the physical compulsions, the obsessive and intrusive thoughts are also unwanted, time-consuming, and quite frankly, exhausting! It is said that the more you attempt to ‘not think’ something, the more likely it is that you’ll think it anyway. This spins a continuous wheel for those with OCD especially.

In September 2019, Live Science published “Can We Ever Stop Thinking?” In answer to the question, Michael Halassa, an assistant professor in the department of brain and cognitive sciences at MIT, stated that it depends on one’s definition of ‘thinking’. He added that thoughts can happen on both conscious and unconscious levels and result from firing chemical brain cells. However, Julia Kam, a cognitive scientist at the University of California, Berkeley, disagreed: “I don’t know if [completely stopping thinking] is theoretically possible and if it is, I think that would be incredibly difficult to test,” she said. (Live Science)

I have often been told to “stop thinking so much” amidst my struggles, and it serves as a helpful reminder to see that it’s not scientifically quite that simple.

It is estimated that around three-quarters of a million people in the UK live with an obsessive-compulsive disorder. I knew from childhood that I was a sufferer. I was very particular hygienically; I’d wake in the night to check that appliances were off, and my general characteristics were repetitive. Upon seeking therapeutic assistance in 2018 (while pregnant with my second child), I discovered that my underlying issue stemmed from my sense of “control.”

It was never about being perfectly clean; it was the fear of “contaminating” another with my unwashed germs. It was never that I genuinely thought our lives were endangered in the middle of the night by appliances that hadn’t been turned off; it was that I had to be the one to check as I was now the one awake. Once I established that I am not and cannot be in full control at all times, I finally felt what it was like to relax!

During the COVID-19 pandemic throughout 2020, my OCD was put to the ultimate test. Spreading germs was not an irrational fear, but a very real possibility, the difference this time being that it was totally out of my control. As much as I adhere to guidelines and maintain my personal hygiene, I could not control whether I was to be a “carrier” or not. I also experienced the worst-case scenario when I lost a loved one to the virus. Again, I wasn’t in control.

As devastating as the virus has proven to be on a global scale, it has also quite possibly been the OCD cure I never knew I needed. For once, I could relax. The world literally fell apart anyway, all beyond what I could possibly ever have controlled.