Satire on the Status Quo in China: ‘Take Turns Playing the Money Game’ 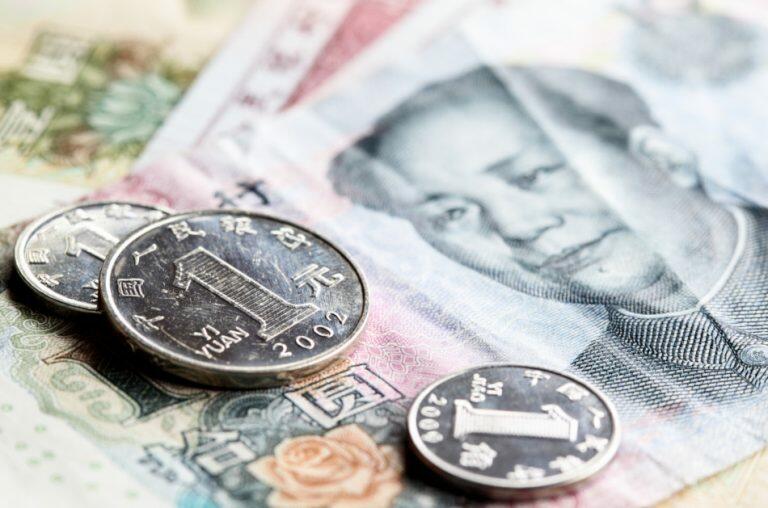 When you learn how to turn the tables on them when people extort you then you, too, can go far in China! (Image: Zoom-zoom via Dreamstime)

This is a satirical story regarding the status quo in China, where people take turns playing the money game.

Zhang Xiaodao, the captain of the industrial and commercial law enforcement team, felt unwell, so he went to Dr. Li’s private clinic across the street. Dr. Li took his blood pressure and listened to his heart, and then he told Zhang: “You are very ill, so I must send you for a routine check-up!”

Soon, Zhang came back with the results from the check-up. Dr. Li took a look, and a smile appeared on his face: “It looks okay, but there is some uncertainty in your chest area. I think you need to get an X-ray! Then, I’ll outline the next steps.”

Zhang felt angry, but he could only obey. After the X-ray, he was told to do an ultrasound, and after that…  He did seven or eight tests over the whole morning.

Dr. Li finally determined the reason Zhang felt unwell was because he had a common cold, and wrote a prescription for him after causing Zhang to spend nearly a thousand yuan (US$150) on examinations.

The status quo in China

The next day, Zhang swaggered to the Xinli Beauty Salon. When the owner saw him, she smiled ear to ear: “Oh, Captain Zhang is here. Come in, please sit down!”

Zhang said: “Stop the chatter! Someone complained that you deceived customers.”

The lady was taken aback and said: “This is nothing but a rumor. Captain Zhang, you have to help us get justice!”

Zhang said: “I’m here to verify the matter.” Then he went to the washroom, picked up the towel, and spoke sternly: “This has not been properly disinfected. It looks like you are in violation of the regulations…” The owner hurriedly gave him 200 yuan, and said: “I was just coming to take care of it when you arrived!”

Zhang picked up some cosmetics and looked at them before throwing them away, and said: “You have counterfeit products on the shelves.” The lady smiled courteously and said: “I was just about to destroy them.” After saying that, she stuffed Zhang’s hands with another 200 yuan.

Zhang then headed into the massage room in order to find other “violations.”

When leaving the beauty salon, Zhang told the gloomy-faced owner: “You don’t need to buy lunch for me today, but be careful in the future. Don’t make it so we always receive complaints about you from customers.” After that, he walked off.

On the way back, Zhang Xiaodao had more than 1,000 yuan in his pocket and was feeling proud of himself: “Humph! Dr. Li, if you dare to use your position to extort me, I dare to do the same to your wife at her shop. Let’s take turns playing the money game!”

This is an example of the status quo in China today.