The Age of Scurvy 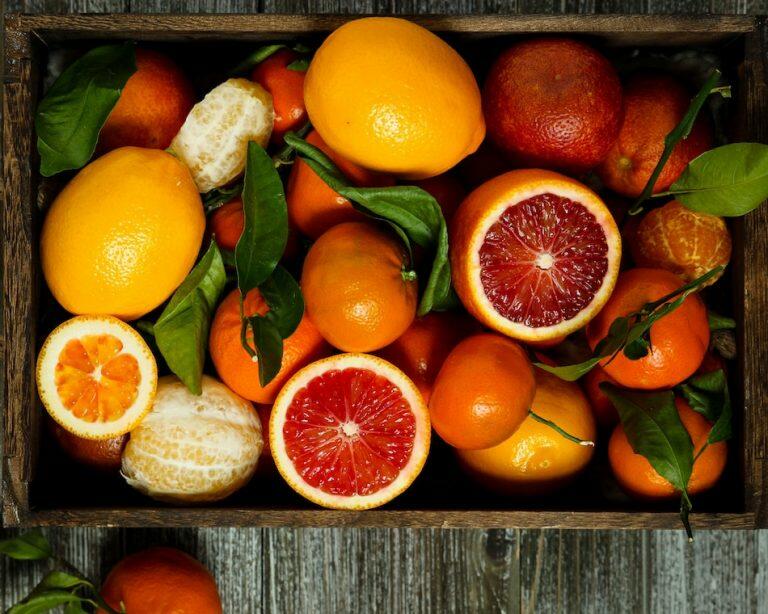 After the 1600s, evidence that Vitamin C could cure scurvy started to appear but was ignored. (Image: Dora Cavallo via Unsplash)

In a time of warring empires and transoceanic voyages, sailors dreaded scurvy more than any other disease.

Citrus fruit is packed with ascorbic acid, which is a water-soluble vitamin C that prevents illness. Not eating a nutritionally balanced diet that has little or no vitamin C can make a person develop the symptoms of scurvy. The signs of the sickness are weakness, unexplained exhaustion, loss of appetite, aching legs, feeling irritable, and experiencing a slight fever.

Today scurvy is uncommon throughout developed countries that have ample food supplies. For people with serious mental health disabilities that are unable to eat correctly, the sickness might occur. Also, those that have a poor diet consisting of junk food, or who don’t eat much food, might find that scurvy symptoms may start to show in their bodies.

The following is a timeline of the history of scurvy.

Ancient Egyptians to the Age of Exploration

Fast fact: The Age of Exploration was between 1500 and 1800 and during this period the number of deaths that occurred because of scurvy is estimated to be two million.

Scurvy in the early age of sail

Fast fact: In the 1600s and 1700s, the majority of captains from England, France, Portugal, and Spain were aware of how to cure scurvy with fresh fruit. However, the English Navy continued not to take fruit with Vitamin C aboard their ships.

Fast fact: On land in Great Britain, scurvy was a common illness that surfaced in late winter when fruit and vegetables were not available easily.

Fast fact: During the Seven Year War from 1756 to 1763 Despite James Lind’s research, the English Navy enlisted 184,899 sailors with 133,708 missings or dead. The cause of 65 percent of death among sailors during the Seven Year War period was scurvy. That’s a great number of lives lost without a single shot fired by French sailors.

Fast Fact: Captain James Cook navigated throughout the world from 1768 to 1777 with no major outbreaks of scurvy aboard his ship. Following the advice from past researchers and sailors, he took malt, wort, beer, sauerkraut (source of vitamin C), and syrup with oranges and lemons on board.

The British medical establishment and government took over 200 years to realize the importance of fruits onboard their naval ships at sea to prevent scurvy.

The British Navy made changes in hygiene and lime and lemon drinks were taken on board their ships following Cook’s recommendations. Drinking the juice became so popular onboard England’s ships that in the mid-1900s that anyone traveling from English-speaking countries earned the nickname “Limey.”