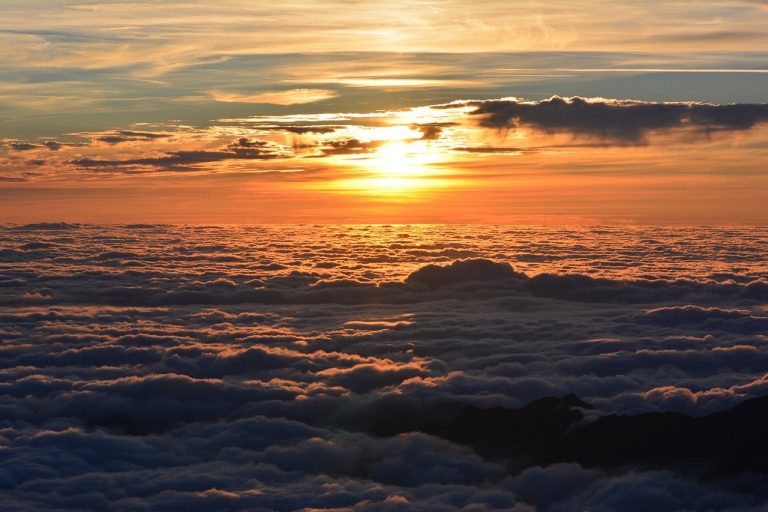 The afterlife is an existence in which an individual’s stream of consciousness continues to live after the death of their physical body. (Image: macayran via Pixabay)

The afterlife is an existence in which an individual’s stream of consciousness continues to live after the death of their physical body. Physiological proposals for the origin of a belief in an afterlife include cognitive disposition, cultural learning, and religious ideas.

AWARE (Awareness during Resuscitation) was a study conducted in 2008 by the University of Southampton. Hospitals in the UK, United States, and Austria examined the broad range of mental experiences relating to death with 2,060 participants. For the first time, researchers also tested the validity of conscious experiences using objective markers to determine the genuine correspondence between out-of-body experiences and hallucinations.

Scientific research has established that the mind and consciousness are closely connected. However, many believe that the concept of “life after death” is merely a religious belief.

Religion and the afterlife

The afterlife played an important role in ancient Egyptian culture and its belief system is one of the earliest known records. Ancient Egyptian civilization was built on religion and their belief in rebirth after death. Death was perceived as a ‘temporary interruption’ rather than a complete cessation of life. Christianity, Judaism, and Islam also talk of an afterlife.

From ancient Egyptian beliefs to those practiced today across different religions, the main promise is that to believe and practice one’s beliefs is to live for eternity. However, not everybody who believes in the afterlife would label themselves as religious.

Thoughts on the afterlife today

In November 2019, New Scientist published the article Why The Line Between Life and Death Is Now More Blurred Than Ever. Author Helen Thomson writes about how “unambiguous” our concepts of death were prior to the mid-20th century. “If you stopped breathing and had no pulse, you were declared dead.”

However, she continues to write that recent discoveries regarding death found that death doesn’t, in fact, happen in an instant, but can take weeks. As a result, scientists and the Vatican combined are now seeking answers as to when the dead are really dead.

The thought of an afterlife has always personally intrigued me. Presently, it adds particular comfort as I go through the process of grieving two grandparents in under a year. I was fortunate enough to hold my grandfather’s hands during his final moments in physical form and have felt his presence since his passing on more than one occasion (I believe I have at least). I sense that he is at peace, and that provides me with comfort. Speaking to others who have experienced grief, a common and shared consensus is still feeling the presence of their loved ones.

In 2017, Statista surveyed 2,010 people on their afterlife views. Interestingly, 46 percent did not believe in life after death, and another 46 percent did believe. Only 8 percent didn’t know the answer to either. Will we discover the true answer one day? I truly hope that we do. However, if it is true that one chooses to believe in life after death to better oneself during life, then for me, it has been working recently.

Perhaps the push we sometimes need can’t come from physical forms. Maybe we need elements around us to better our lives. Whatever the answer, if memories stimulated any existence beyond our own, the afterlife would see us all through to infinity… and beyond.