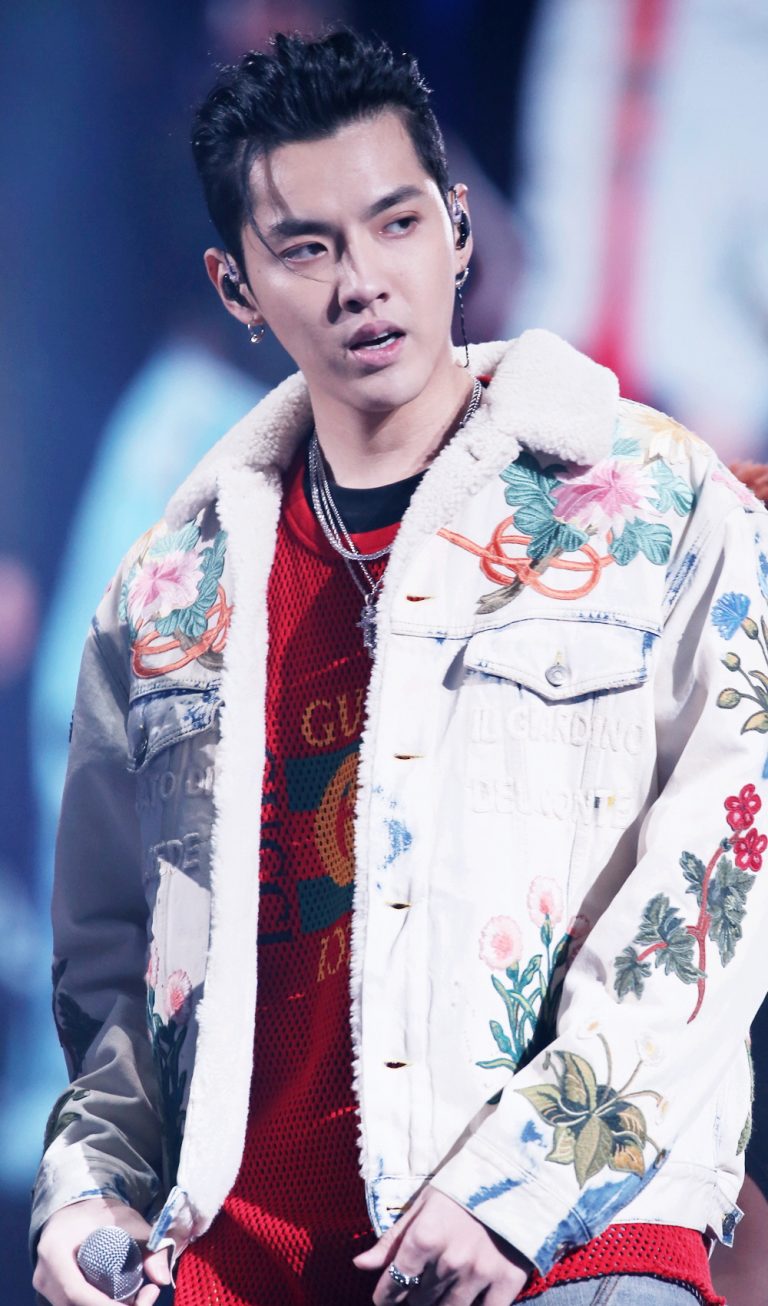 When Chinese Canadian actor Wu Yi Fan, better known publicly as Rapper Kris Wu, made the headlines on July 18 for allegedly date-raping a young student, innocent before guilty went out the window. Overseas luxury brands he endorsed while acting, modeling, and singing in China removed him from their websites and portfolios.

Even though Wu released a statement of innocence on the social media platform Weibo on July 19, this was contradicted by a Beijing police statement on July 23.

The police found that Wu’s team had paid the student, Du Meizhu, a sum of money for “online shopping” three days after she was invited to his home by Wu’s agent to discuss possible film work, where the sexual encounter took place, reported the South China Morning Post (SCMP).

The Beijing police are investigating a further pattern of similar behavior against seven other young ladies. According to She The People, Asia’s largest women’s online TV channel, “as of July 19, a total of 24 young women had made accusations against Kris Wu.”

However, some say: “China’s MeToo movement sparked by feminist activists in 2018 has been low-key on Chinese social media due in part to a legal system that makes such cases hard to pursue,“ reported Caixin Global.

But in China, it’s hard to define who is the victim and who is the perpetrator. Mostly, it’s the victim on trial. The New York Times referred to “a growing number of men in China … using defamation lawsuits to counter claims of sexual harassment. Women are thinking twice about speaking out,” they reported in 2019. In this instance, Wu’s team said they would be taking legal action against Miss Du.

Recall Wang Qi, the first woman to act under #MeToo in China, who found herself in the courtroom accused of defaming her boss, Zhou Fei, a top official at the China branch of the World Wildlife Fund. Wang had posted about him sexually harassing her on social media. The outcome was that she had to apologize to Zhou and delete her post.

What makes Wu’s situation unusual are the dual standards of the Chinese police and authorities who have called him “a failed idol with no talent or morals.” The Chinese Communist Party mouthpiece media People’s Daily used its youth portal, Ta Lang Qing Nian, to tell the public: “Wu should withdraw from public life.”

Yet, while this is unfolding, the ongoing abuse of power by University professors against female students “described as a ‘persistent and systematic injustice’” by SCMP continues. The Guardian covered “a 2017 survey of about 6,500 respondents, mostly women between the ages of 18 and 22, done by the Guangzhou Gender and Sexuality Education Centre, almost 70% of respondents had experienced sexual harassment, with 40% of those cases occurring in public on campus.”

Wei Tingting, an activist and one of the “Feminist Five” arrested in 2015, said: “Sexual harassment in China is so common. People don’t really take it seriously. They don’t really deal with these issues.” Chinese authorities threatened the Guangzhou Gender and Sexuality Education center staff, who decided to close the center rather than risk reprisals.

For Rapper Kris Wu, the pain of being dropped by Western luxury brands such as Lancôme, Louis Vuitton, L’Oréal, Bulgari, and Kiel’s is nothing compared to the humiliation and loss of face that comes from being dropped as a Key Opinion Leader (KOL), the Chinese equivalent of a Western influencer, by Netizens who took to social media to condemn the star.

Chinese teens, known as the post 00 generation (or Gen Z), are most likely to be influenced by celebrities on Weibo and are interested in their news, views, and romance.

In the twists and turns of the Chinese justice system, peer justice is the online social media world. But as this is controlled by the Chinese Communist Party, perhaps Rapper Kris Wu, as one of the post-80s youth who didn’t go through the Cultural Revolution, is an easier target to take on than University professors who are loyal to the Party.