7 Roald Dahl Quotes That Stir the Child Within 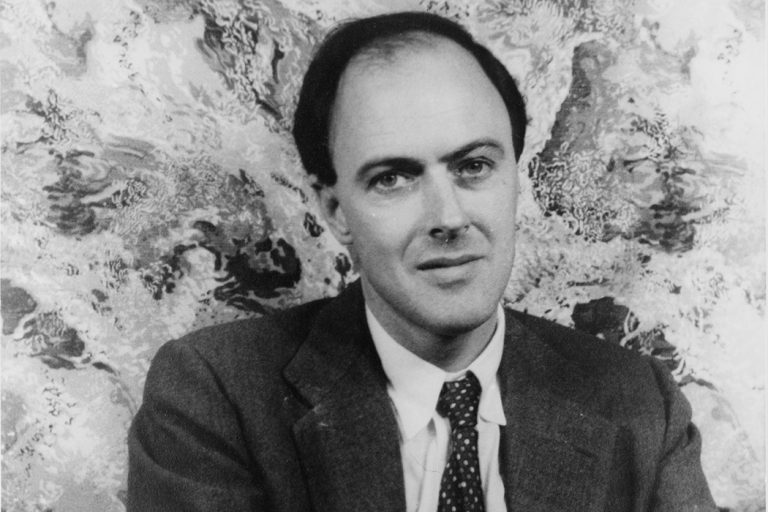 Roald Dahl was born in Wales to Norwegian immigrant parents. He served in the Royal Air Force (RAF) during the Second World War. He became a fighter pilot and, subsequently, an intelligence officer, rising to the rank of acting wing commander. He rose to prominence as a writer in the 1940s with works for children and for adults, and he became one of the world’s best-selling authors. He has been referred to as “one of the greatest storytellers for children of the 20th century.”

I remember him for lighting up my childhood with books such as The BFG (Big Friendly Giant), The Twits, Matilda, The Magic Finger, Charlie and the Chocolate Factory, Fantastic Mr. Fox, and James and the Giant Peach.

His children’s books are illustrated by the talented Quentin Blake, and although Roald Dahl’s stories have quite darkly comic moments, they tend to champion the kindhearted. The stories are told from the perspective of children in a world where many of the adults are villains.

Sadly, Roald Dahl passed away in 1990, but his stories live on. Here are seven of his most memorable quotes:

2. “The matter with human beans,” the BFG went on, “is that they is absolutely refusing to believe in anything unless they is actually seeing it right in front of their own schnozzles.” ― The BFG (1982)

3. “A person who has good thoughts cannot ever be ugly. You can have a wonky nose, and a crooked mouth, and a double chin, and stick-out teeth, but if you have good thoughts they will shine out of your face like sunbeams, and you will always look lovely.” ― The Twits (1980)

4. “So, please, oh please, we beg, we pray, go throw your TV set away, and in its place you can install, a lovely bookcase on the wall.” ― Charlie and the Chocolate Factory (1964)

5. “My dear young fellow,” the Old-Green-Grasshopper said gently, “there are a whole lot of things in this world of ours you haven’t started wondering about yet.” ― James and the Giant Peach (1961)

6. “I think probably kindness is my number one attribute in a human being. I’ll put it before any of the things like courage, or bravery, or generosity, or anything else.” Brian Sibley: “Or brains even?” “Oh gosh, yes, brains is one of the least. You can be a lovely person without brains, absolutely lovely. Kindness — that simple word. To be kind — it covers everything, to my mind. If you’re kind that’s it.” ― Roald Dahl from an interview with Brian Sibley, broadcast by the BBC World Service in November 1988.