12 Character Traits That Can Lead to Failure 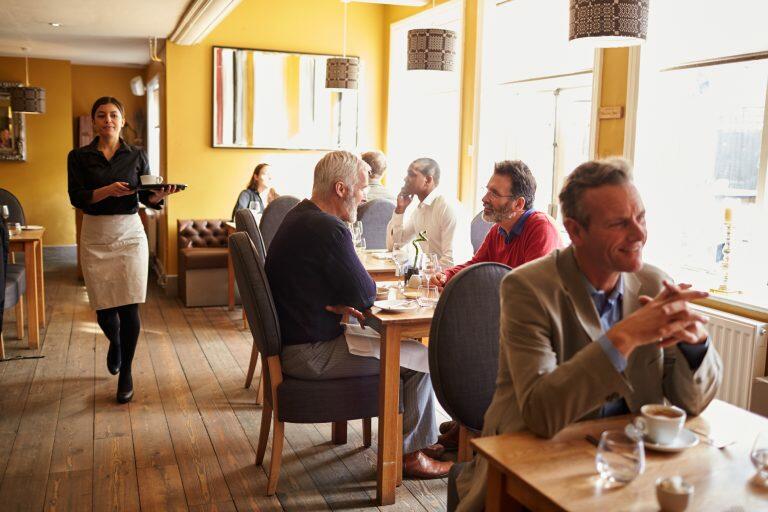 It is well known how the onset of the COVID-19 pandemic led to the closure of almost all commercial operations across the world, including restaurants. (Image: Monkey Business Images via Dreamstime)

Often, someone’s character and personality are intertwined. But, believe it or not, the two are quite distinct. The easiest way to separate the two is to say personality traits are surface-level observations, visible from the outside, while character traits are deep-seated, not immediately obvious, and developed over time.

A new friend’s outgoing, amiable personality can be easily observed. However, her honest character will take more time to become apparent. You will have to get to know her better to learn if she stresses the importance of honesty and whether she has taken life lessons to heart. This would make honesty one of her character traits.

As long as there’s food to eat and clothes to wear, you’re satisfied and have no desire to improve.

Whatever you have is the best, and there’s no need to deal with other people or set higher goals.

This kind of person lives according to his/her past experiences; they will not venture out.

These people are always afraid and lack the courage to take any risk.

There are two kinds of laziness: physical and mental.

To make money, you need to build up good human relationships; being a loner will lead to difficulty in dealing with people.

Passive people do not have the initiative to do anything. No matter how great their abilities are, nothing will be accomplished.

These people never want to give and only want to receive. All they will have in the end is themselves instead of success and wealth.

These people treasure small achievements. Even though they appear successful, it’s only for a short while, as soon they will lose everything.

Self-righteous and opinionated people generally have poor interpersonal relationships with others; thus, it is difficult to accomplish great things.

Arrogant people are unpopular; even though they have talents and abilities, they will not listen to suggestions or opinions, which will eventually lead to failure.