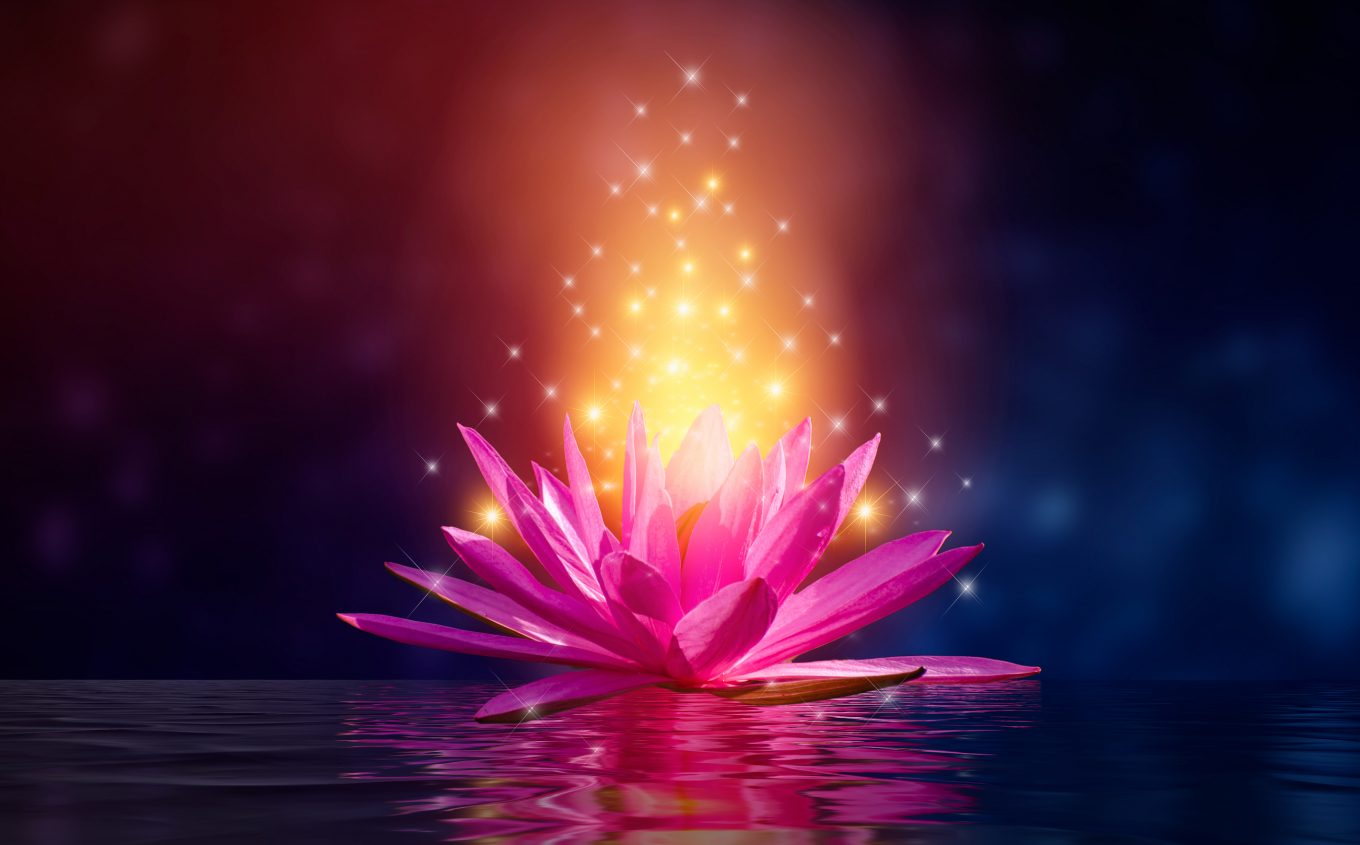 Erlang found the couple by the flashing light from her magical lotus lantern. (Image: Sarayut Thaneerat via Dreamstime)

There is a traditional Chinese story about an immortal female named San Shengmu, who fell in love with a mortal scholar, Liu Yanchang. Against her brother Erlang’s will, San Shengmu escaped from her palace with a magical lotus lantern and came down to Earth. Liu Yanchang and San Shengmu married and had a son they named Chen Xiang.

Seven years later, Erlang found the couple by the flashing light from her magical lotus lantern. In order to enforce cosmic rules, Erlang kidnapped Chen Xiang to force San Shengmu to return the lantern. She returned it and was confined under a big mountain, Hua Shan.

Chen Xiang gets the magical lotus lantern back

While in the celestial palace, Chen Xiang learned of his background and how his mother was imprisoned under a mountain. He had a plan to get the magical lotus lantern back. With help from others in the palace, he succeeded and escaped to look for his mother.

It was a long and arduous journey. During the journey, Chen Xiang encountered many tribulations, such as a long desert, falling boulders, an avalanche, earthquakes, and a terrifying sandstorm. None of them altered his determination to save his mother. During these experiences, he matured into a brave young man.

Chen Xiang’s perseverance moved Sun Wukong, the Monkey King, who showed him the way to Hua Shan and gave him a little monkey and a little white dragon to help him on his journey.

The group arrived at Hua Shan and toppled Erlang’s stone statue out of which Chen Xiang made a magical ax. Chen Xiang fought Erlang with the ax and just as Erlang was ready to kill Chen Xiang, the lotus lantern’s golden light suddenly penetrated Chen Xiang’s body and merged with him. Finally, Chen Xiang was able to defeat Erlang.

Chen Xiang split the mountain in half, San Shengmu was rescued, and the mother and son were united again!