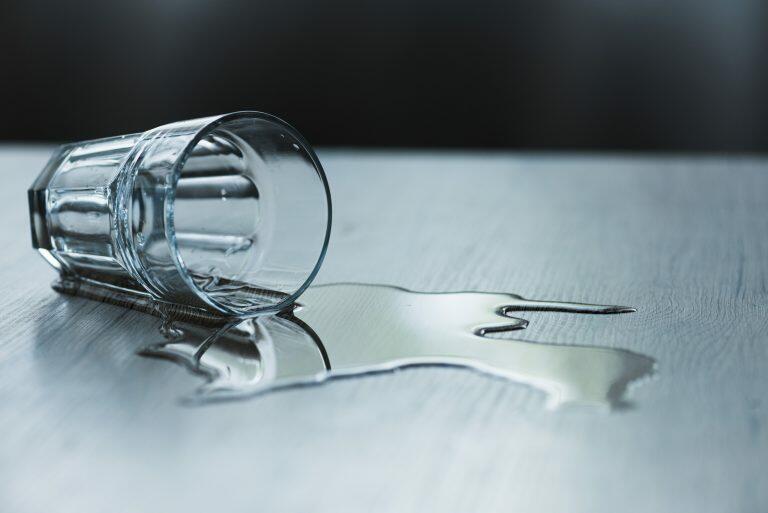 An idiom is an expression that cannot be understood from the meanings of its separate words, but that has a separate meaning of its own. (Image: Lightfieldstudiosprod via Dreamstime)

An idiom is an expression that cannot be understood from the meanings of its separate words, but that has a separate meaning of its own. Chinese idioms stand out as shining pearls in the treasure of the Chinese language. They are concise, vivid, and expressive accumulations of historical facts and rich ethnic cultures.

The formation of each Chinese phrase reflects historical truths that mirror China’s politics, military, culture, customs, ethics, and ideals. They help us better understand the wisdom and timeless language of China.

A Chinese idiom is often based on the five elements

A Chinese idiom often makes use of the Wu Xing, or the five phases or elements; wood (木 mu), fire (火 huo), earth (土 tu), metal (金 jin), and water (水 shui). For example, here is a story that makes use of the element water, specifically, spilled water is hard to collect:

The story of Zhu Maichen

Zhu Maichen was a very studious young man, and he knew nothing else except to study all day long. Since his heart was in his books, he did not go out to find a way to make a better living. Therefore, he and his wife lived a meager existence. For example, they could not even afford an oil lamp, so they had to use oily pine branches to light their house.

Such a hardship was unbearable for his wife. One day, she begged him to divorce her. Zhu replied:

“Even though we are poor right now, one day I’ll pass the exam and become a high-ranking official, and we’ll be rich and prosperous for the rest of our lives.”

However, his wife insisted on leaving. Zhu tried his best to persuade her, but to no avail, so he let her go.

A few years later, Zhu Maichen achieved the dream he worked so hard for and became a high-ranking prefect. His homecoming was such a big event that the village magistrate told the people to clean up the streets and come out to greet him.

The day Zhu Maichen was in town, his ex-wife was also in the crowd. When she saw her ex-husband wearing an official’s robes and hat, she was startled by his majestic appearance. She could not help but ask him to take her back, and yelled to him as he passed:

“I am your wife Zhu, don’t you recognize me? I know I was wrong before; will you forgive me?”

Zhu saw his ex-wife in the crowd and told his attendant to fetch a bucket of water and dump it on the ground in front of her. When he did, Zhu told her: