Ancient Chinese Inventions That Were Truly Ahead of Their Time 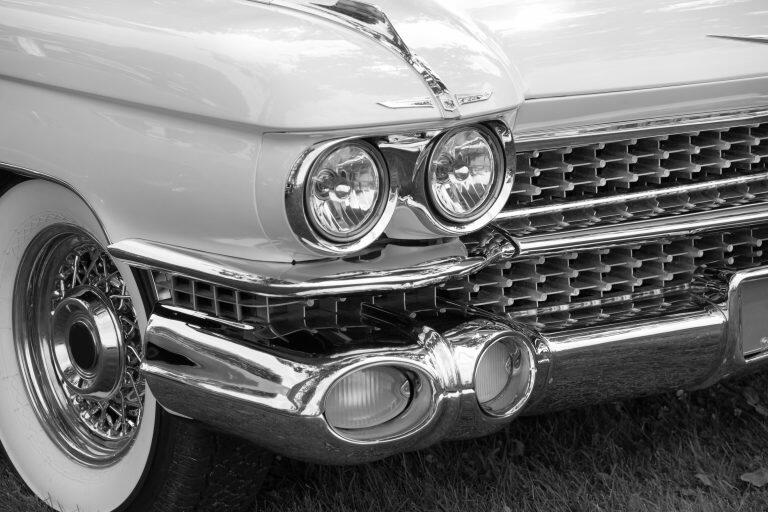 Chrome was supposedly discovered by Peter Simon Pallas in the 18th century, but archaeologists in China found weapons coated with silvery metal in a burial pit that dated back 2,000 years to the Qin Dynasty. (Image: Dreamstime.com © Raytags)

The ancient Chinese were arguably the most sophisticated engineers in history, as can be seen in the variety of ancient Chinese inventions. They used chrome on their swords as early as the Qin Dynasty in 300 B.C.

They were the first to construct a working torpedo and floating fortresses that moved by propellers, and they designed snorkels and water mines. The ancient Chinese were also one of the first civilizations to manufacture on a large scale.

Chrome was supposedly discovered by Peter Simon Pallas in the 18th century, but archaeologists in China found weapons coated with silvery metal in a burial pit that dated back 2,000 years to the Qin Dynasty, which was the first united Chinese empire.

The ancients coated their unique arrowheads and long swords, which were sometimes 10 feet long. The non-traditionally made arrowheads had four sides, showing the Chinese had knowledge of aerodynamics, which made their arrows very effective.

Most ancient Chinese weapons were coated in chrome, even the chariots and clay soldiers‘ swords discovered in the first emperor’s tomb.

Battle and transport ships were key to any empire in ancient China because of the many rivers and other waterways. Because these vessels were so enormous and well-constructed, many believe that the ancient Chinese could have easily sailed to North America, making researchers comment that Native Americans’ DNA might be Chinese.

Most battleships were 300 feet long and 75 feet wide. The largest ship in ancient history was the Chinese “Floating Fortress” — 1,800 feet long and 900 feet wide. It was used as a portable fort. The ship would approach another ship or palace and crash into it so that the 2,000 soldiers on board could overwhelm their opponents.

In the center of the ship, there was a 4-sided, windowed structure that held archers, enabling the archers to shower their opponents with arrows. Unlike all other ancient vessels that moved by oars, some Chinese ships did not use oars — they used propellers. This is another of the ancient Chinese inventions used uniquely by the Chinese.

Soldiers spun the propellers using a bicycle-like method, but they were covered by the deck, remaining invisible, so any enemy would think that the ship was powered by “sprits.” Most enemies were paralyzed with fear, giving the Chinese the upper hand in the mental war.

The Chinese needed a way to conquer the water and they created historical ancient Chinese inventions. The snorkel is the basis of all modern underwater technology. The Chinese used the snorkel to raid enemy ships at night.

This breathing tool was only effective to a maximum depth of three feet, so the ancients had to surround themselves with weeds or other camouflaging coverings to stay hidden. Snorkels also had another use — deploying mines.

Using gun powder, another of the ancient Chinese inventions, the warriors would create explosive devices that floated on the water. Snorkelers would dive into the water and light a fuse hidden in a pot filled with gunpowder when they spotted an enemy ship.

These water mines worked and effectively sunk ships. Perhaps the most incredible invention was the torpedo. Unlike modern torpedoes, the Chinese torpedo skipped across the water. It would be shot like a rocket from the ship, using a fuse and gunpowder, and skim across the water to its target. It was a very effective weapon that normally destroyed enemy vessels quickly.

The ancient Chinese had great minds and used them to their full advantage. We owe their inventive spirits a debt of gratitude.