‘Lost and Love’: Son Reunited With His Family 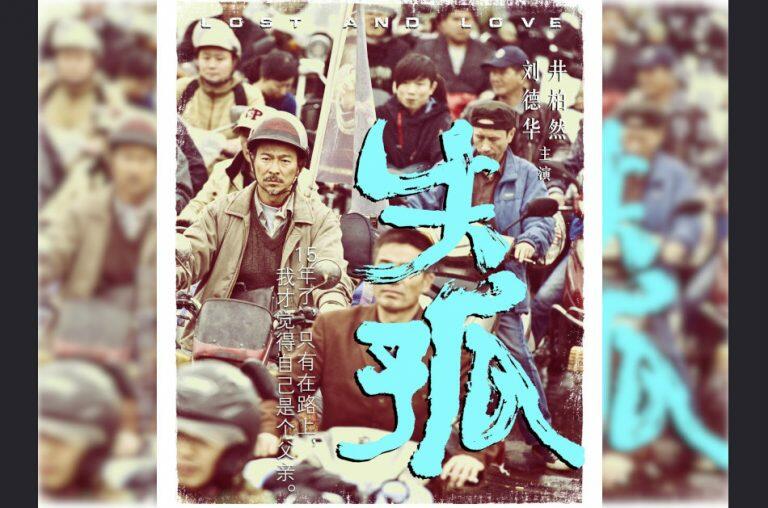 'Lost and Love' is a 2015 film based on the real-life story of one of China's abducted children, detailing a father's 15-year search for his son. (Image: via China Lion)

The film Lost and Love, released in 2015, was based on a true story of a Chinese farmer’s 15-year journey searching for his missing son. Then, on July 12, 2021, came a dramatic turn. Guo Gangtang finally found his son Guo Zhen who had been missing for 24 years.

On September 21, 1997, the 27-year-old Guo Gangtang’s 2-year-old son Guo Zhen went missing. Guo Gangtang spent the next 15 years searching for his son. He rode a motorcycle throughout China, traveled over 300,000 miles, scrapped 10 motorcycles, and never gave up hope of finding his son.

The movie Lost and Love, with the renowned actor Andy Lau playing the Hubei resident Guo Gangtang, released on Mar. 20, 2015, attracted considerable attention. Still, it didn’t lead to the discovery of Guo’s son.

When this case began to fade away from people’s memory, Guo Gangtang uploaded a short video on Tik Tok to renew the search for his son in February of this year. The video shared additional information on the abduction and trafficking of children by criminals and issued missing persons notices for other children. In the end, his efforts paid off. Cover News reported on July 12 that Guo Gangtang successfully found his son and passed a DNA test to confirm their parent-child relationship.

According to the HK01 report, Peng Sanyuan, the director of the film Lost and Love, confirmed: “Finally, Guo Gangtang found his son Guo Zhen, whom he has searched for 24 years. He finished this long and arduous journey, which has become the whole of his first half of life. Today, his son is 26 years old, but sadly, his son has always been living in Henan, not very far away from him.”

Peng added that when Andy Law heard the good news, he was very excited. “He responded to me with a happy [emoji] and two prayer stickers.”

During filming, Andy Lau immersed himself in the character — he dressed as a farmer with grime and spent a lot of time observing how farmers eat and walk to make him look as close to the character as possible. Finally, an unshaven, lonely father with a face marked by hardship and filled with genuine feeling emerged on the screen. The realistic performance left audiences with a memorable story.