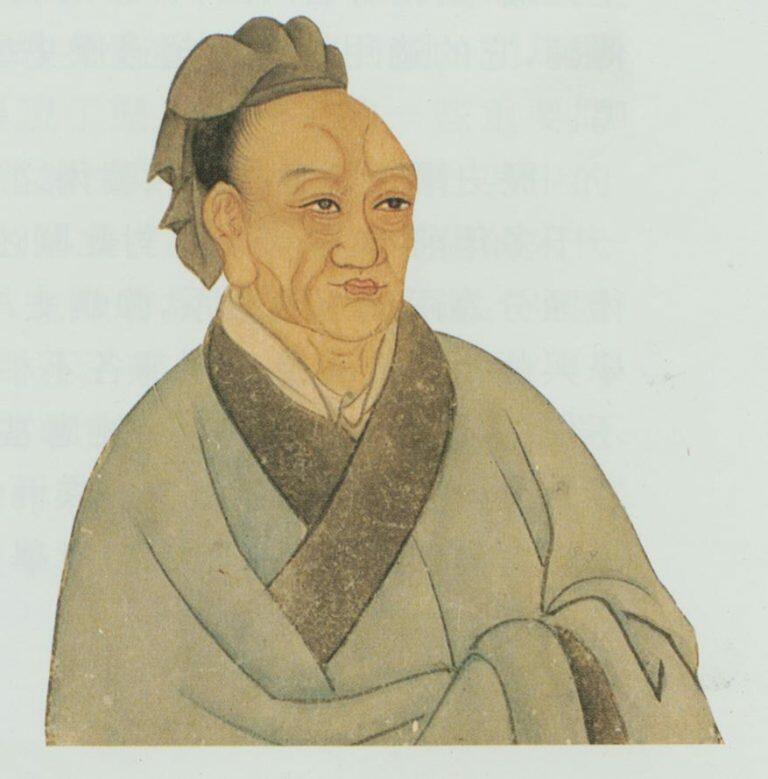 The legacy of Sima Qian’s book Shiji has a deep impact, with passion for his country and a determination to fulfill his mission to keep an accurate record of history. Sima Qian went through humiliation and torture to write the famous historic book Shiji. It is as important as the Encyclopaedia Britannica.

Sima Qian (135-86 B.C.), alias Zichang, was born and grew up in Longmen, near present-day Hancheng in Shaanxi Province. He was a great historian, a littérateur, and a philosopher. His written work, Records of the Grand Historian, was the first of its kind in China, which not only dealt honestly with its historical perspective, but it also had great literary value.

Sima Qian’s father, Sima Tan, was appointed as the Prefect of the Grand Scribes when Sima Qian was 7 years old. Knowledgeable and far-sighted, Sima Tan had a great influence on his son. The young child was instilled with a strong passion for China and had a wish to revive the ancestral undertaking of serving as a scribe, a tradition that went back to the Zhou Dynasty.

At 35 years of age, Sima Qian was summoned back home to the capital by his ailing father. Suspecting his time was running out, Sima Tan took his son’s hand, and in tears urged him to complete the historical work that he had begun. His son promised he would.

The Li Ling affair and the Emperor’s edict

Three years after the death of his father, Sima Qian succeeded in becoming the Grand Historian. He started to compile Shiji.

In 99 B.C., Sima Qian became embroiled in the Li Ling affair. After Li Ling was defeated and taken captive, Sima Qian was the only person to defend him, which angered Emperor Wu. This led to Sima Qian being castrated as punishment. The intense humiliation was too much to bear. Only his promise to his deceased father kept him alive.

Sima Qian was released from prison two years later. By edict, Emperor Wu put Sima in charge of the documentation work in his library.

One day, Sima was writing Shiji at home when his son, Sima Li, stormed in with a torn-off piece of paper. On it was mockingly written:

“A carp can become a dragon if it can jump over the gate of the dragon palace, but we have to see whether it is male or female. If it is neither, it can never turn into a dragon even after it gets into the palace.”

It was written by Sima’s working enemies. Sima’s friends all opposed his acceptance of the Emperor’s edict after hearing of the incident.

“You are such a virtuous and talented person. Why would you go back to such a dark place to endure such humiliation?”

Sima Qian accepted the edict and worked in the palace. He knew, however, that his writing style of only telling the truth would enrage the Emperor, who would destroy his work without a second thought. He thus prepared three sets. His handwritten version, as he expected, was burned upon the Emperor’s reading it.

An extra set was hand-copied by his daughter, Sima Ying. A third set was reproduced by his grandson, Yang Yun, who learned and memorized each piece one by one.

The copies were passed on. This historic writing recorded the Han Dynasty’s philosophical ideas, astronomy, water irrigation system, culture, calendars, rites, music, sports, and religious and sacrificial ceremonies. Not only was this grand Chinese historical book preserved, which kept Chinese history alive, but it also changed the style and form of subsequent Chinese historical writings.

A brief introduction to ‘Shiji’ (‘Records of the Grand Historian’)

The Records of the Grand Historian, also known by its Chinese name Shiji (literally “Historical Records”), written from 109 to 91 B.C., was the greatest work of Sima Qian, in which he recounted Chinese history from the time of the Yellow Emperor until his own time.

This is the most comprehensive historic record in which he recounted historic events that spanned over 3,000 years. The 130 volumes (i.e., scrolls, now usually called “chapters”) of the text classify information into several categories:

1. Twelve volumes of Imperial Biographies. It was written in a strict annalistic form that offers an overview of the most important events, especially from the time of the Zhou Dynasty to that of the emperor of the Han Dynasty.

2. Ten volumes of Tables are timelines of events. These present an overview of the reigns of the successive lords of the feudal states from the time of the Zhou Dynasty till that of the early Han Dynasty; the most important events of their reigns are mentioned.

3. Eight volumes of Treatises, each describing economics and other topics of the time.

4. Thirty volumes of Genealogies. They are descriptions in chronicle form of the events of the states, as well as of eminent people, mostly from the Spring and Autumn, and Warring periods.

5. Seventy volumes of biographies of important people. The biographies are limited to the description of the events that show the exemplary character of the subject, but in Shiji, this is often supplemented with legends. The last biographies describe the relations between the Chinese and neighboring peoples.

6. Afterword. The last important section features an afterword that includes an autobiography by Sima Qian. He explains in it why, and under what circumstances, he wrote Shiji.