Do Mammals Dream About the World Before They Are Even Born? 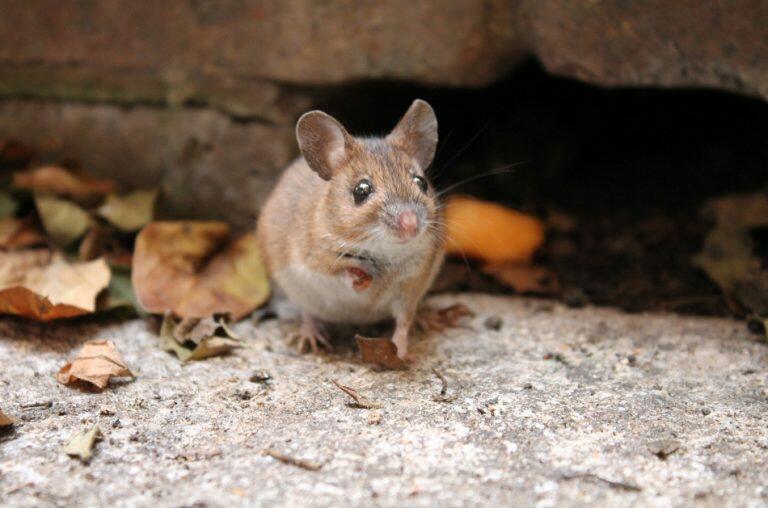 A new study on mice suggests that mammals gain visual experience via dreams to help them deal with their environment before they are even born. (Image: Neil Hudson via Dreamstime)

According to the findings of a new Yale University study, it seems mammals dream about the world even before their birth. Mammals, at the time of birth, can understand the visual information they receive from the world around them to an extent. It seems rather amazing given the fact that such an animal is witnessing things for the very first time.

The Yale study suggests that mammals learn about the environment they are about to enter in their sleep state within the womb. The study, which was led by Professor Michael Crair, explores waves of activity coming from the neonatal retina in mice prior to them ever opening their eyes. The interesting thing is that this activity ceases to exist after birth. It gets replaced by a network of neural transmissions sending mature visual stimuli to the brain.

Crair, the senior author of the study, said: “At eye opening, mammals are capable of pretty sophisticated behavior. But how do the circuits form that allow us to perceive motion and navigate the world? It turns out we are born capable of many of these behaviors, at least in rudimentary form.” (Yale News)

Crair’s team included Yale graduate students Kathy Zhang and Xinxin Ge. They explored the origins of these brain waves by imaging the brains of mice after birth but prior to the time they first opened their eyes. They saw that the pattern of the retinal waves actually mimics the activity that would be produced in an animal that was moving forward.

Crair added: “This early dream-like activity makes evolutionary sense because it allows a mouse to anticipate what it will experience after opening its eyes, and be prepared to respond immediately to environmental threats.” (Yale News)

Then, the Yale team dug deeper into the cells and circuits that kick-start such retinal waves in neonatal mice and found that blocking starburst amacrine cells in the retina from releasing neurotransmitters thwarts the waves from flowing in the pattern that corresponds to forward motion. When such mice were born, they were impaired with regard to how they could respond to visual motion.

In adult mice, these same cells are a crucial part of a sophisticated motion detection circuit that enables them to respond to environmental cues.

Mice, unlike humans, can navigate their environment just after birth. However, human babies can also identify motion and detect objects soon after birth. They can, for example, respond to fingers moving within their visual range. So it is likely that similar developments take place in the brain of a human fetus.

According to Crair, the brain circuits are teaching about the environment. “It’s like dreaming about what you are going to see before you even open your eyes.” (Yale News)

The details of this study have been published in the journal Science.