What Are ‘Chinese Characteristics’ in Chinese Culture Today? 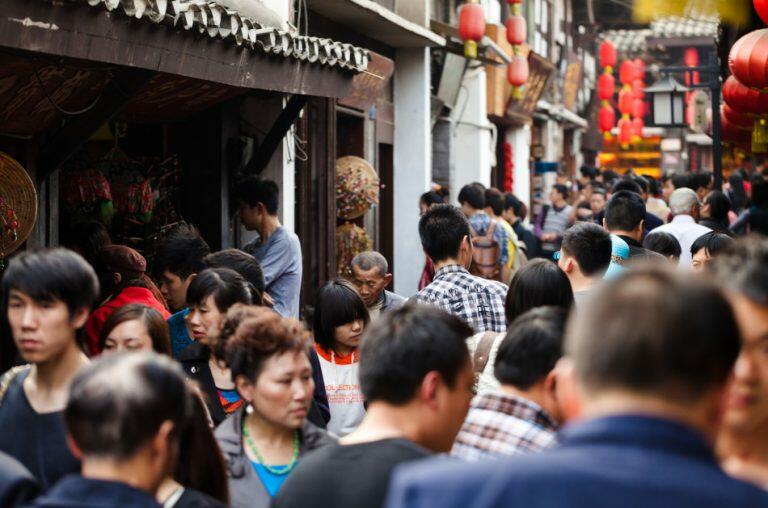 The so-called “Chinese characteristics” in Chinese culture today have been overemphasized as opposed to other nationalities around the world. This leads one to wonder what the reasons are behind this interesting phenomenon.

All leaders like to hold meetings, but nothing is discussed

“Meetings” in China are quite different from those in other countries, especially among Chinese political leaders. In foreign countries, meetings are held to sort out differences and to solve problems via discussion, and thus a final decision can be made.

However, in Chinese culture today, such problems are never discussed during a meeting, because different opinions have been ironed out privately as a “trade-off” before the meeting or at “private dinners.” A formal meeting, from beginning to end, is just a formality.

In addition, voting by a show of hands is preferred in China so that everyone knows who is for or against the proposal. On the face of it, almost all meetings are successful, non-controversial, and proposals are even “unanimously passed,” but this is actually the result of “saving face” and the fear of oppression by the totalitarian regime.

In China, improper words can be a “crime of speech”; thus, people are forced to cover up what is really going on in their minds.

Human rights include the right to live

For most Chinese, survival is more important than human rights — if one’s life cannot be safeguarded, it is meaningless to advocate for human rights. However, this concept is totally misleading, though it is widely accepted in China.

The so-called human rights differ from the right to live. The latter is naturally inborn and does not need to be certified by laws. But human rights, especially political rights, are supposed to be possessed by the people; however, they need to be protected by laws because they can easily be deprived by the government.

Mixing up these two terms and misleading the people are common Chinese characteristics. No wonder human rights protection laws in China are few, and China has a poor human rights record.

Houses can be purchased, but ownership of the land is not included

According to China’s land laws, rural land is collectively owned, not owned by the farmers, while urban land is state-owned, not privately owned. People need to lease land from the government. This is the reason why all levels of government are able to continually receive money by collecting ongoing fees from the people.

The relationship between officials and businessmen is the closest

In China, if you want to be rich, you need to rely on the government. If a businessman wants to make more money, he needs to collaborate with officials. If officials want to be successful in their careers, first of all, they need to know how to “invite business and attract investment.”

In other words, one of the manifestations of being a successful official is to form a close relationship with businessmen, and then both parties can complement each other, play their roles, and co-operate happily together.

Leader worship is one of the Chinese characteristics that can be found almost everywhere and in all institutions in China. Around every corner, “I only listen to the boss!” can be heard all the time. This makes the boss become dictatorial, bossy, and arrogant.

This phenomenon probably was inherited from several thousand years of Chinese autocracy, as well as from the Chinese Communist Party. In China, people cannot criticize their leaders, especially national leaders, without suffering dire consequences.