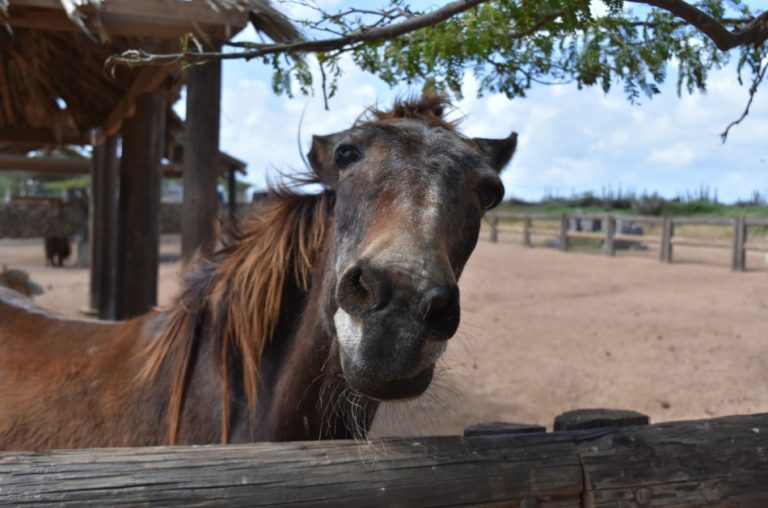 If you have lost your way, you can always ask your horse for directions. (Image: Dejavu Designs via Dreamstime)

老馬識途 means “An old horse knows the way” (老 old, lǎo; 馬 horse, mǎ; 識 know, shí; 途 way, tú). It is an expression for an old hand, one who knows the ropes and can lead you out of problems — one of the many popular Chinese idioms.

It is based on a story from the Spring and Autumn period, when various states in China were fighting for power. When the State of Yan (燕) was invaded by a northern nomadic people known as the Shan Rong (山戎), it appealed for assistance from the prospering State of Qi. Qi Huangong (齊桓公), the king of Qi, led the troops to defend Yan, accompanied by Prime Minister Guan Zhong (管仲).

How the saying ‘An old horse knows the way’ came about

The campaign began in the spring and lasted until winter. After protracted fighting, the Qi army was victorious, but at a cost. When it was time to return home, the Qi army found they no longer recognized the landscape. They couldn’t find the way home. In the confusion, Guan Zhong stepped forth and addressed the king: “When a dog leaves its home, it can always find its way back. I believe a horse possesses the same ability. Let us use an old horse to lead the way.” The king accepted the plan, and several old horses were unhitched and allowed to walk ahead of the army, and led them home! This led to the Chinese idiom: An old horse knows the way.