A Beautiful Poem About a Son’s Love for His Mother 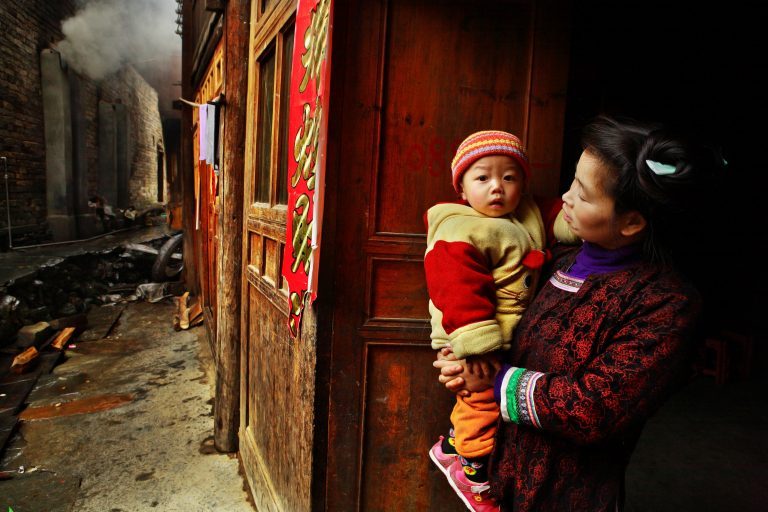 Although mother was just an ordinary rural woman, she was my Jade Emperor in my emotional world. (Image: Vladimir Grigorev via Dreamstime)

Although his mother was just an ordinary rural woman, she was his Jade Emperor in his emotional world. Unfortunately, he only went home to visit her a few times. Thus, he felt impelled to express a son’s love for his mother in a poem.

When bitterness was over,
My mother became old
When good life was about to start,
Mom left the world.
This is my mom who had a tough life.
When my mother was alive,
I traveled to a distant land,
When I returned,
Mom was gone.

Mother felt she had never given enough to me,
And I should have more.
I gave very little to my mom,
But felt that was plenty of filial piety

When mom was here,
I felt the burden of looking after an elder,
When mother was gone,
I felt empty,
No one will call me “my son” again,
No one would urge me go home for New Year’s Eve.
I am now dispensable.

When mom was alive,
I did not think: “Being a son is an honor.”
Now, mom is gone,
And my days of being a son are over.
Will I be lucky enough to be a son in my next life?

When mother was alive,
The old village was my home
Now, mom is gone,
That village is called my old home.
It shows up in my dream more often,
But I rarely visit it.

When I was a little child,
I learned to stand and walk,
with mother’s knees as support.
After I grew up,
I learned to fight battles and to wait,
with mother’s shoulders as support.
When I left home,
Mother’s expectation for my return sustained me.
I could get through stormy weather with no worry.
When I returned home,
Mother’s smile supported me.
It washed away the dust and comforted my nostalgia.
Now, mother is gone,
Where can I find my life-long support?

Mother had given me tens of thousands of drops of blood
Together with countless tears.
Love and joy mixed with other emotions in every possible way
Even the most filial son could not repay what he owes
I can only sigh again and again for this endless bond between mother and me.