Do You Know the 3 Ways to Be a Prosperous Family? 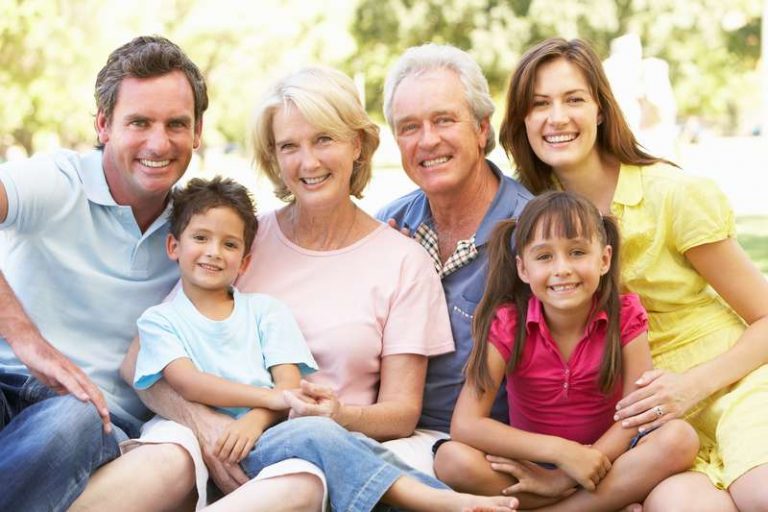 A prosperous family is the result of adhering to these 3 characteristics. (Image: Monkey Business Images via Dreamstime)

Zeng Guofan (26 November 1811–12 March 1872) rose through the government ranks, his family prospered, and he held military power. Guofan was a notable strategist, a skilled administrator, and held himself to the values of nobility based on Confucian teachings. A noted intellectual of his time, Zeng Guofan was proficient in interpreting the Five Classics or Wujing, which are a set of books that form part of the traditional Confucian canon. This capability helped him pass his government exams.

Despite his significant accomplishments throughout his life, Zeng Guofan was frugal, maintained the household rules within his family, and kept their lifestyle plain and straightforward. His great-grandfather had set out eight words to govern the family: Morning, sweeping, examination, treasure, books, vegetables, pigs, and fish. His great-grandfather’s eight words meant: wake up early, sweep and clean the house, sincerely cultivate sacrifices, treat the neighbors well, and the remaining four words meant to study, grow vegetables, tend to the livestock, and feed the fish.

When Zeng Guofan was a young man, he followed the family rules laid down by his ancestors. His grandfather was a farmer who carried on the family tradition of those eight words. He encouraged his grandson to excel intellectually and to take the government exams to become an official. His intellectual accomplishments include being responsible for establishing the building of China’s first ship, setting up the first military engineering school, and arranging for the first set of Western books to be translated into Chinese and printed.

How to be a prosperous family

1. Diligence and frugality are key

Zeng Guofan placed particular emphasis on frugality and diligence. It is easy to go from being frugal to living extravagantly, but it is much more of a challenge to go from extravagance to thrift. He did not want his children and grandchildren to drift into indulgence, so he did not relent in this lesson to his children and nephews.

A family in which everyone pursues extravagance is bound to have a family culture that leads to negative results. There can be unscrupulous children and grandchildren who indulge in lust and desire. Such a family will not be able to flourish as it will have no end of troubles. Only a diligent and frugal family will not be wasteful. When everyone is diligent, then there can be a prosperous family.

2. Filial piety is the foundation of a prosperous family

The most significant rule of a family is respect for parents and elders. When the behavior of family members lacks respect for their elders, they will be criticized in society and will not do what it takes to make a family prosperous. For a family to flourish it is essential to pass on the tradition of filial piety: for descendants to respect the elderly and love the young, and create an atmosphere in which the family can flourish.

3. Harmony is the foundation of a thriving family

It is not the amount of money that makes a family prosperous. In fact, sometimes the more money you have, the more likely you are to cause trouble. Rather than being a family that is overly attached to profit, it is better to live in peace and prosperity. A family needs to be harmonious on the inside and the outside. Only when there is peace and harmony can a family flourish.