Unveiling a Century-Old Mystery: Where the Milky Way’s Cosmic Rays Come From 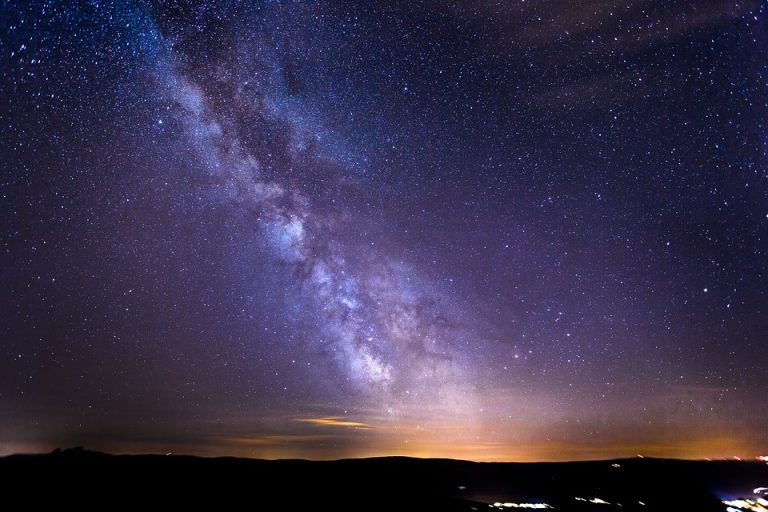 Astronomers have succeeded for the first time in quantifying the proton and electron components of cosmic rays in a supernova remnant. At least 70 percent of the very-high-energy gamma rays emitted from cosmic rays are due to relativistic protons. (Image: theartofsounds2001 via Pixabay)

where the Milky Way’s cosmic rays come from is a step closer to being revealed. Astronomers have succeeded for the first time in quantifying the proton and electron components of cosmic rays in a supernova remnant. At least 70 percent of the very-high-energy gamma rays emitted from cosmic rays are due to relativistic protons, according to the novel imaging analysis of radio, X-ray, and gamma-ray radiation.

The acceleration site of protons, the main components of cosmic rays, has been a 100-year mystery in modern astrophysics, this is the first time that the amount of cosmic rays being produced in a supernova remnant has been quantitatively shown and is an epoch-making step in the elucidation of the origin of cosmic rays.

The origin of cosmic rays, the particles with the highest energy in the universe, has been a great mystery since their discovery in 1912. Because cosmic rays promote the chemical evolution of interstellar matter, understanding their origin is critical in understanding the evolution of our Galaxy. The cosmic rays are thought to be accelerated by supernova remnants (the after-effects of supernova explosions) in our Galaxy and traveled to the Earth at almost the speed of light.

Recent progress in gamma-ray observations has revealed that many supernova remnants emit gamma rays at teraelectronvolts (TeV) energies. If gamma rays are produced by protons, which are the main component of cosmic rays, then the supernova remnant origin of cosmic rays can be verified. However, gamma rays are also produced by electrons, it is necessary to determine whether the proton or electron origin is dominant, and to measure the ratio of the two contributions (see also Figure 1).

The results of this study provide compelling evidence of gamma rays originating from the proton component, which is the main component of cosmic rays, and clarify that Galactic cosmic rays are produced by supernova remnants. The originality of this research is that gamma-ray radiation is represented by a linear combination of proton and electron components. Astronomers knew a relation that the intensity of gamma-ray from protons is proportional to the interstellar gas density obtained by radio-line imaging observations. On the other hand, gamma rays from electrons are also expected to be proportional to X-ray intensity from electrons. Therefore, they expressed the total gamma-ray intensity as the sum of two gamma-ray components, one from the proton origin and the other from the electron origin.

The source of the Milky Way’s cosmic rays

This led to a unified understanding of three independent observables (Figure 2). This method was first proposed in this study. As a result, it was shown that gamma rays from protons and electrons account for 70 percent and 30 percent of the total gamma rays, respectively. This is the first time that the two origins have been quantified. The results also demonstrate that gamma rays from protons are dominated in interstellar gas-rich regions, whereas gamma rays from electrons are enhanced in the gas-poor region. This confirms that the two mechanisms work together and support the predictions of previous theoretical studies. Emeritus Professor Yasuo Fukui at Nagoya University led the project and has accurately quantified interstellar gas density distribution using the NANTEN radio telescope and Australia Telescope Compact Array since 2003, said:

“This novel method could not have been accomplished without international collaborations.”

Although the gamma-ray resolution was insufficient to perform a full analysis at that time, Professor Gavin Rowell and Dr. Sabrina Einecke of the University of Adelaide and the H.E.S.S. team dramatically improved the spatial resolution and sensitivity of gamma rays over the years, making it possible to compare them precisely with interstellar gas. Dr. Hidetoshi Sano of the National Astronomical Observatory of Japan led the X-ray imaging analysis of archival datasets from the European X-ray satellite XMM-Newton. Dr. Einecke and Prof. Rowell worked closely with Prof. Fukui and Dr. Sano on making detailed studies that examined the correlations across the gamma-ray, X-ray, and radio emissions.

“This novel method will be applied to more supernova remnants using the next-generation gamma-ray telescope CTA (Cherenkov Telescope Array) in addition to the existing observatories, which will greatly advance the study of the origin of cosmic rays.”

Provided by: Nagoya University [Note: Materials may be edited for content and length.]