Wise Decision Made by an Ancient Chinese Official 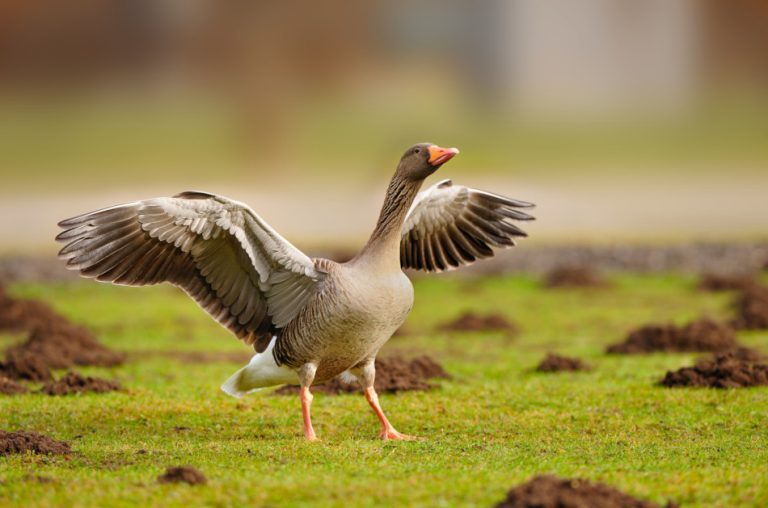 When a farmer goes to the city with his goose, the innkeeper claims all the geese on the premises belong to him. (Image: Holger Karius via Dreamstime)

A Chinese official during the Ming Dynasty had to make a wise decision regarding a goose. One day, a local farmer went to the city and brought along his goose. The farmer checked into an inn and left the goose with the innkeeper while he went out to conduct his business. Upon his return, the farmer asked the innkeeper for his goose back, to which, as he pointed to four geese behind the inn, the innkeeper replied:

“You left your goose with me? I know nothing about it. Those geese are all mine.

“Only if you can prove that one of them is yours can you have it; otherwise, you cannot take any of my geese with you.”

Governor Qian enlightened to how to make a wise decision

The farmer, lost for words, reported his predicament to the governor, Qian. After listening to the farmer’s story, the governor enlightened to how he could make a wise decision in this matter and instructed his men to retrieve the four geese and secure them at four different locations behind his office. He further instructed his men to leave a brush, an inkstand, and a piece of paper by each goose saying:

“Let the geese confess as to their rightful owner.”

People flocked to the governor’s office as news of his instructions quickly spread throughout the city. As the people waited, Qian worked patiently in his office. He finally came out after several hours and went to visit each goose.

After visiting each, the governor made a wise decision and proclaimed to the people amassed outside his office: “The geese have confessed.” He pointed to one of the geese and told the farmer who was standing in front of the crowd:

“That one is yours; you can take it with you.”

Note: Qian was the governor of the county-level city of Linjiang during the Ming Dynasty. He was a diligent and honest leader who took great care of the people under his charge