The 2 Most Important Aspects to Learning Chinese Characters 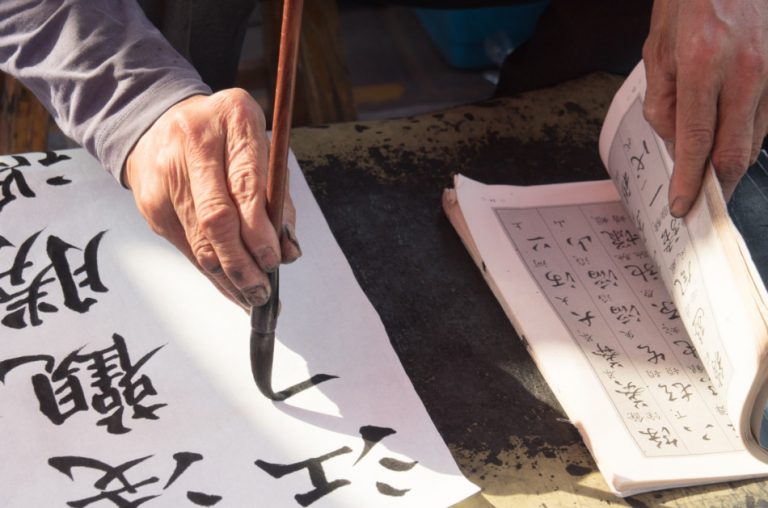 From the structure of a character, one can see its true meaning. (Image: Cmccg17 via Dreamstime)

Writing and reading Chinese with an understanding of strokes and character components will orient you to the possible meaning and pronunciation of an unfamiliar character.

1. The 8 strokes of Chinese characters

The internal positioning of the elements within Chinese characters can be divided into several different categories:

There are 3 ways of positioning the character elements, also known as radicals (部首 bùshǒu), for compound forms:

There are only a few strictly pictographic characters remaining, like 日 and 月 (sun and moon).

3. Other forms are ideographic. For example, in above (上 shàng) and below (下 xià), the position of the smaller stroke gives the concept of the meaning.

4. Then there are forms that are both ideographic and compound in structure. For example, bright (明 míng) is a compound form containing two radicals, of which the sun and moon also suggest the meaning. In sharp (尖 jiān), the top and bottom elements of this compound character are small (小 xiǎo) and big (大 dà), which suggests the small, sharp point at the edge of a larger object.

How many characters should you know?