Popular Chinese Idioms Based on the Chinese Character for Cow: 牛 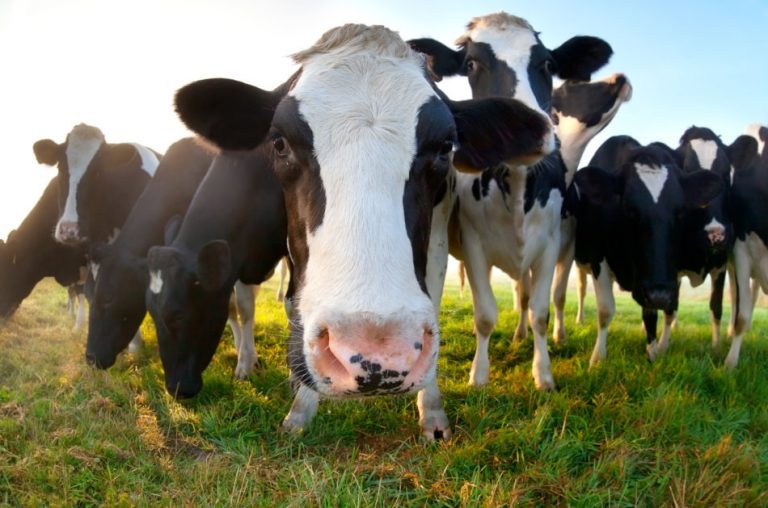 Through the years, the Chinese language has been enriched with phrases based on historical stories including these which are based on the Chinese character for cow. (Image: Olha Rohulya via Dreamstime)

Through several thousand years of history, the Chinese language has been enriched with phrases based on historical stories. These Chinese idioms have been passed down over the millennia and allow people to express profound meanings in just a few words. Here are some popular Chinese idioms based on the Chinese character for cow (牛).

Chinese idioms based on the Chinese character for cow

Play the lute to a cow (对牛弹琴)

In ancient China, there was an accomplished musician named Gong Mingyi, who was good at playing the Qin (a Chinese stringed instrument). One day, he became inspired when walking in the country and decided to play for a cow nearby. Although his music was beautiful, the cow did not respond.

Gong Mingyi felt very frustrated, and then played some bizarre sounds with his Qin, like the sounds of a calf. The cow then raised its head and listened very carefully. Since then, people have used “playing the lute to a cow” to describe someone who chooses the wrong audience and wastes his words.

An old cow dotes on her calf (老牛舐犢)

The idiom “An old cow dotes on her calf” (lǎo niú shì dú) is used to describe parents’ love for their children.

The idiom is based on a story about Yang Biao from the Book of the Later Han, which is an official Chinese historical text covering the Han Dynasty from A.D. 6-189.

As the story goes, Yang Xiu, son of Yang Biao, was Cao Cao’s secretary. Yang Xiu was very talented and intelligent. Oftentimes, it was as if he could read Cao Cao’s mind.

Cao Cao was a very suspicious person. He believed Yang’s talent and capabilities might threaten his future. So he found an excuse to have Yang Xiu executed.

Hearing that Cao Cao had taken Yang Xiu’s life, Yang Biao was quite grieved. He dared not complain to Cao Cao. However, he shed tears secretly at home.

One day, Cao Cao met Yang Biao and asked: “What has happened? You look so pale and thin!”

“I feel ashamed of myself,” Yang Biao replied. “Remember, Minister Jin could kill his two sons for their misbehavior so that they could not cause trouble in the future.

“However, I am not as smart as Minister Jin. I am still quite attached to the deep feeling I have for my son, just like an old cow that licks her calf. Therefore, pining, I have become pale and thin.”

Later on, the expression “An old cow dotes on her calf” became an idiom to describe deep parental love.

Cao Cao (A.D. 155-220) is known as one of the main figures of the Three Kingdoms period (A.D. 220-280). He was the ruler of the State of Wei, and though considered a military genius of the period, has been portrayed as a cruel tyrant.