Do You Know These 7 Tips to Save Money? 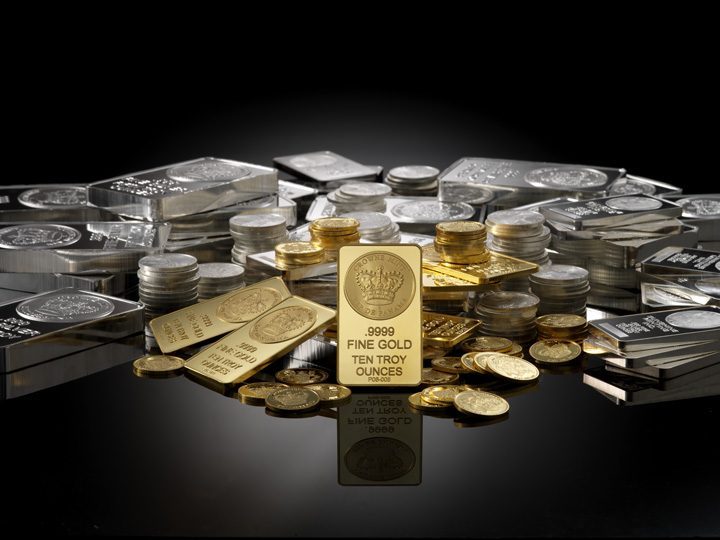 These 7 tips can help you save money. (Image: Mark Herpel via Flicker)

Some people like to flaunt their wealth, but wealthy people remain cautious spenders with surprisingly frugal habits. The overall concept is that if you want to save money, then don’t spend money unnecessarily. Here are 7 tips to save money that you can learn from the rich. See if you can use them too!

7 tips to save money

Impulse buying is something the rich do not participate in. They don’t usually attend Black Friday sales and stock clearance sales that many others do unless they are shopping for something they truly need. When people attend these sales, they often spend money on a lot of unnecessary goods just because of the huge discounts. Rich people, despite having the money to spend, won’t spend their time browsing these sales or spending money on things they don’t need. As Warren Buffett said: “If you buy things you do not need, soon you will have to sell things you need.” This advice is meant to help people stay out of debt and is a great tip to save money.

Thomas Corley is the author of the best-selling book Rich Habits — The Daily Successful Habits of Wealthy Individuals wherein he makes the point that wealthy people don’t make a habit of engaging in passive entertainment like television. Instead, they spend their time in self-improvement activities such as exercise and reading. A survey found that more than 80 percent of successful people like to read and seldom spend time and money on entertainment such as gaming or streaming services. Li Ka-Shing, the richest man in Hong Kong, once stated: “I have never stopped reading and learning. I’m not out of touch with current trends because I don’t know what they are, nor do I need to know.”

The wealthy focus on getting the most value for their money, so they don’t buy luxury residences that exceed the market price. Take Warren Buffett for example. He still lives in the home he bought in 1958 for US$31,500. Suffice to say another key way to save money is to not buy an expensive house.

4. Do not apply for multiple credit cards

5. Do not waste money on accruing late fees

The rich always pay bills on time and never waste money on paying late fees. Take the example of the late Li Wenda, Chairman of Lee Kum Kee Group, who ranked sixth in the latest Forbes Hong Kong’s Richest List. Mr. Li Wenda’s eldest son, Li Huimin, mentioned that when his father looked at the company’s financial statements, he would first review the accounts payable rather than the receivables that other businesses normally focus on. This was so he could see whether there were arrears to be paid and thus avoid wasting money on late fees.

Rich people don’t need to gamble since they’re already rich, but even so, they still don’t waste their money on gambling. Li Ka-shing once said he is only willing to invest in himself to improve his thinking and spend on value-added investments. To him, gambling is the most unreliable “investment” that is pure speculation and the chances of simply losing money are too high. Warren Buffet put a slot machine in his own home to show his children that however many dimes he gave them to use on the machine, they would end up losing them every time.

7. Do not retire early

A 2010 study from Barclay’s Wealth revealed that 54 percent of multi-millionaires want to work through their retirement years, and 60 percent of people with a net worth of US$15 million plan to work no matter their age. Among those who are still working past the retirement age, more than half are still running their businesses partly because the company still needs their leadership. In addition, they are so zealous about their business that working has come to mean more to them than just work. For entrepreneurs, it is an experience they treasure.