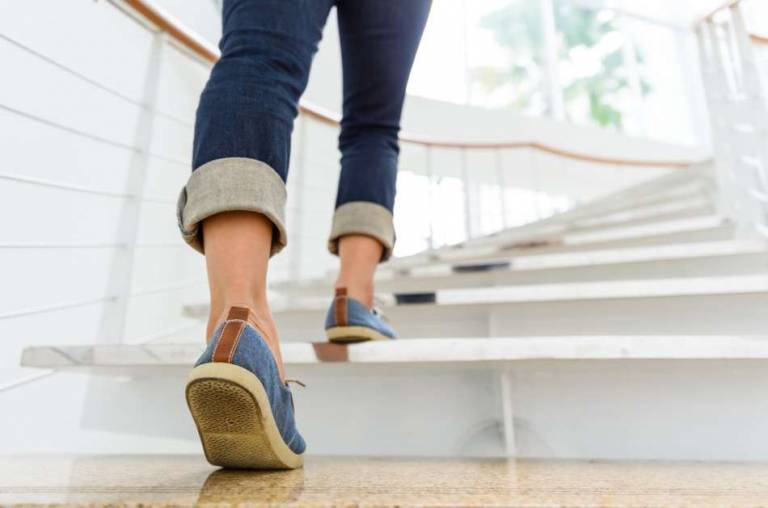 No matter how many good things there are, health is the best! (Image: Siam Pukkato via Dreamstime)

Staying active is not only good for maintaining a well-toned body but also helps mitigate the symptoms of depression. A new study carried out by a team at the Ruhr-Universität Bochum in Germany concluded that working out can help you cope with it better.

Dr. Karin Rosenkranz, who led the study, said a statement: “The results show how important seemingly simple things like physical activity are in treating and preventing illnesses such as depression.”

Depression (major depressive disorder) is a common and serious medical illness that negatively affects how you feel, the way you think, and how you act. Fortunately, it is also treatable. It causes feelings of sadness and/or a loss of interest in activities you once enjoyed. It can lead to a variety of emotional and physical problems and can decrease your ability to function at work and at home.

Depression symptoms can vary from mild to severe and can include:

Depression affects an estimated 1 in 15 adults (6.7 percent) in any given year. And one in six people (16.6 percent) will experience it at some time in their life. Depression can occur at any time, but on average, it first appears during the late teens to mid-20s.

Women are more likely than men to experience depression. Some studies show that one-third of women will experience a major depressive episode in their lifetime. There is a high degree of heritability (approximately 40 percent) when first-degree relatives (parents/children/siblings) have depression.

It is quite commonplace to see people affected by depression leading a largely inactive life. Such people withdraw from socializing and are often physically inactive. The study team chose 41 members for the research. All the candidates were undergoing treatment for depression.

The participants were divided into 2 groups and they were made to complete an exercise program lasting for 3 weeks. The program was conceived by the University of Bielefeld’s sports science team and it did contain some fun elements. It focused more on teamwork than a competition or test.

The study team led by Dr. Rosenkranz checked for the severity of depression and looked for signs like loss of drive, negative feelings, and lack of motivation, both before and after the program. They also measured neuroplasticity, or the ability of the human brain to change.

Dr. Rosenkranz said the brain’s ability to change tends to be lower in people battling depression. What they saw after completion of the physical activity program was the candidates exhibited a hike in the ability to change. They also saw a reduction in typical depressive symptoms.

The study indicates physical activity also has a direct impact on the brain’s ability to change and the signs of depression. However, it is still not clear how much of it is causal change. The study findings can be seen in the June issue of Frontiers in Psychiatry.

Dr. Rosenkranz said: “This shows that physical activity has an effect on symptoms and the brain’s ability to change. We cannot say to what extent the change in symptoms and the brain’s ability to change are causally linked based on this data. It is known that physical activity does the brain well, as it, for instance, promotes the formation of neuron connections. This could certainly also play a role here.”