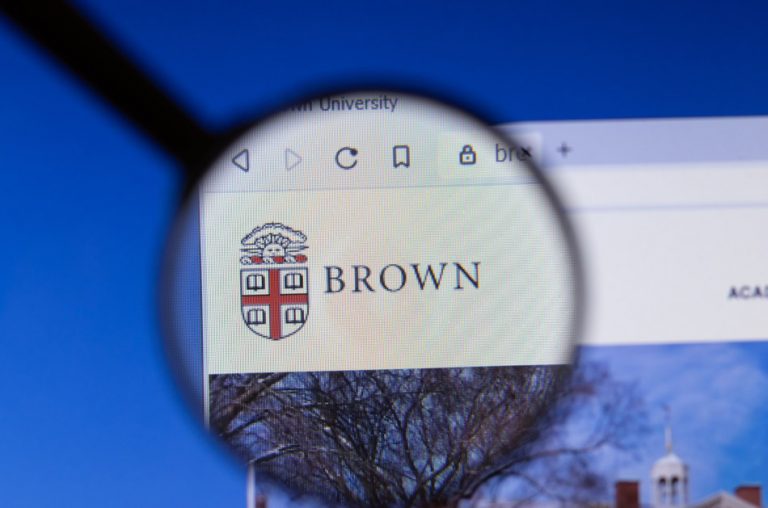 Researchers from Brown University have combined a nanopore with a cage that traps and holds a single DNA strand. (Image: Transversospinales via Dreamstime)

DNA strands are tens of thousands of times smaller than a human hair, and researchers think that nanopores will be the new direction for DNA sequencing. By pulling DNA molecules through the tiny pore, they hope that genetic sequences in this cage DNA can be read at the same time.

Researchers from Brown University have combined a nanopore with cage DNA that traps and holds a single DNA strand once it has been pulled through the pore. While it is held in place by the cage DNA, biochemical experiments can be conducted, and when finished they can pull it back through the nanopore and see how the strand has changed.

“We see this as a very interesting enabling technique,” said Derek Stein, associate professor of physics and engineering at Brown who helped develop the technology with his graduate students. “It allows you for the first time to look at the same molecule before and after any kind of chemical reaction that may have taken place.”

The device looks a bit like a minuscule hollowed-out hockey puck. On one flat side is a nanopore, and on the other side is a somewhat larger hole. When immersed in a solution containing DNA, an electric current across the nanopore grabs a single strand and pulls it into the hollow chamber. Once there, the strand has a natural tendency to curl into a tangled ball. That ball is too large to fit out of the hole on the other side, but that hole can be used to introduce additional molecules that might react with the trapped DNA. Once a reaction has occurred, the electric current is reversed, and the strand is sent back out through the pore, which can look for changes in the strand, Brown University wrote on their web page.

The researchers say the nanopore cage could be used for all kinds of experiments with DNA.

For example, scientists use molecules called hybridization probes to look for specific sequences in a DNA molecule. The probes bind to target sequences, creating a bulge in the DNA strand that a nanopore could easily detect.

“There was always a problem of knowing what the DNA looked like before the probe was applied,” Stein said. “This is a way of making sure you can measure the same molecule before anything is done to it, and then after. That wasn’t possible before with nanopores because the molecule would drift away.”

With new nanotechnology using cage DNA, science will be taking giant leaps forward in the near future.