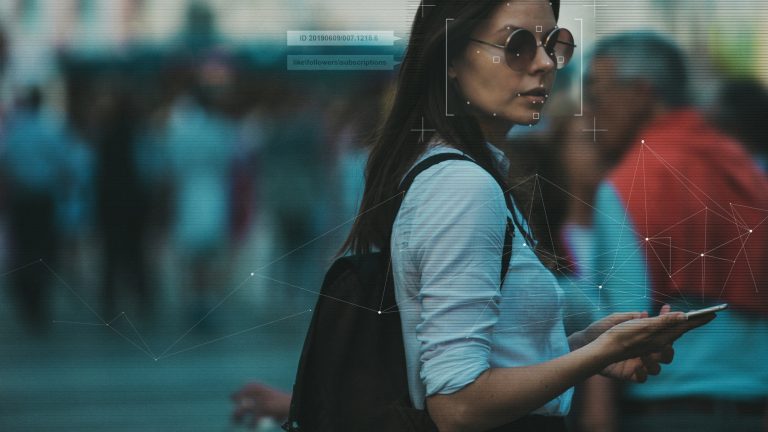 The researchers say a handful of U.S. technology companies supply the equipment and software that China’s digital surveillance state uses to track its citizens, especially those in Xinjiang. There are about seven U.S. entities — including IBM, Microsoft, and Oracle — while Intel core processors are “likely being used for surveillance purposes” in Xinjiang.

The U.S. companies are facing the heat post-publication of a report titled China’s Surveillance State: A Global Project.

Valentin Weber is a DPhil Candidate in Cyber Security and International Relations at the Centre for Doctoral Training in Cyber Security, University of Oxford. Previously, he was an Open Technology Fund Senior Fellow in Information Controls at the Berkman Klein Center for Internet & Society, Harvard University.

Vasilis Ververis is a Ph.D. candidate at the Humboldt University of Berlin, researching the technical implementations of Internet censorship and surveillance. His latest project is the magma guide, an open-licensed, collaborative guide on information controls and Internet censorship.

China’s Golden Shield Project is a nationally spread network-security project — meant for monitoring and controlling ethnic minorities, dissidents, and activists. It was unveiled back in 1998 and over the years, it has become increasingly powerful and intrusive. According to the report: “This assistance continues until the present day. As our report shows, Cisco, Dell, HP, IBM, Microsoft, and Oracle still supply vital equipment to Chinese police departments across the country.”

The report reveals Intel core processors are being used to implement China’s digital surveillance network in Xinjiang. Chinese authorities are using the network to monitor the Urumqi Diwopu International Airport, which serves as the gateway to Xinjiang.

The report also hints that the U.S. companies supplying their technology and devices to Beijing may not actually be aware of the full picture. The exports and collaborations are often done by subsidiaries and so they may not come to know where the products are being used eventually.

Valentin Weber wrote in an email: “Our findings show that U.S. technology companies’ due diligence is ineffective. A change in behavior will unlikely come from companies themselves since they’re profit-driven. If the U.S. government is concerned about what is happening in Xinjiang… then it needs to make clear to U.S. companies that if they continue to be complicit in China’s surveillance state this may come at a financial cost for them at home. This may induce a change in behavior abroad.”

While the U.S. technology giants that are supplying technologies and devices to China were contacted, a few of them have clarified their stand on the sensitive issue. Intel, IBM Corp, and Microsoft Corp have come up with official statements on it.

Intel’s corporate communications representative Nancy Sanchez said: “While we do not always know nor can we control what products our customers create or the applications end-users may develop, Intel does not support or tolerate our products being used to violate human rights.”

She added, on being updated on such developments, that Intel may stop dealing with partners using its technology for violating human rights. Microsoft and IBM also reverted on similar notes, saying they do not support the usage of their technology for human right violation.

More due diligence is required

Weber and Ververis think U.S. companies doing business with such Chinese tech firms should step up their due diligence. They believe Washington also needs to take sterner actions. They also advise U.S. companies to check the credentials of their third-party contractors. Unless solid steps are taken by the U.S. government and these technology giants, their products will continue to be misused in Chinese territory.

After the publication of this report, Uyghur rights groups lambasted those U.S. companies for negligence in their policies. The Campaign for Uyghurs’ executive director Rushan Abbas said: “It is absolutely reprehensible that U.S. companies are powering the Chinese state and putting billions of innocent people at risk globally, as well as being complicit in the Uyghur genocide.”