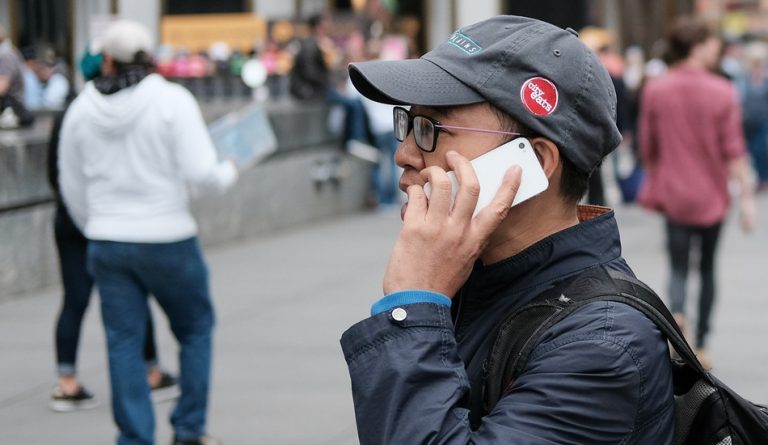 Apple is restraining its users from engraving words related to subjects like democracy, politics, religion, and human rights on its devices. (Image: Nsbeer via Dreamstime)

Over the years, many technology giants and multinational corporations (MNCs) have modified their ads and marketing policies to appease the Communist regime in China. Apple, which is known for making iPhones iPads, and MacBooks, is one of the most high-profile MNCs in this regard. A new report reveals how the Cupertino, California-based technology giant Apple is appeasing China by censoring words and phrases pertaining to subjects like democracy, politics, religion, and human rights.

Apple is appeasing China on many fronts

Apple is restraining its users from engraving words related to these niches on its devices. This restriction is evident in the products sold in mainland China, Taiwan, and Hong Kong.

The report, published by CitizenLab at the Monk School of Global Affairs and Public Policy at the University of Toronto in Canada, notes: “Much of this censorship exceeds Apple’s legal obligations in Hong Kong, and we are aware of no legal justification for the political censorship of content in Taiwan. We present evidence that Apple does not fully understand what content they censor and that, rather than each censored keyword being born of careful consideration, many seem to have been thoughtlessly reappropriated from other sources.”

According to the report, Apple China restrictions affect 1,045 keywords in China, while it is 397 in Taiwan and 542 in Hong Kong.

Apple forbids engravings that are related to politics, activism, and human rights violations. It refuses to let users engrave the number 8964 as it is related to the historical Tiananmen Square protests of 1989.

In Hong Kong, Apple prohibits the use of phrases linked with the 2014 Umbrella Revolution and double universal suffrage. In Taiwan, its customers can’t engrave phrases related to banned religious movements and Chinese Communist Party leaders.

Apple, however, reverted to the CitizenLab report, saying: “We try to not allow requests which could represent trademark or intellectual property violations, are vulgar or culturally insensitive, could be construed as inciting violence, or would be considered illegal according to local laws, rules, and regulations of the countries and regions where we personalize and where we ship.”

Jane Horvath, the chief privacy officer of Apple, said the company deals with engraving requests regionally. She added the words are permitted or refused for engraving after assessment of cultural sensitivities and legal aspects.

When the researchers checked keywords in countries like Canada, Japan, and the U.S., they found that Apple users in those nations have to cope with fewer engraving limitations. In those countries, the phrases dealing with racism and sexism are mostly banned.

CitizenLab researchers Lotus Ruan and Jeffrey Knockel wrote: “Within mainland China, we found that Apple censors political content, including broad references to the Chinese leadership and China’s political system, names of dissidents and independent news organizations, and general terms relating to religions, democracy, and human rights. We found that part of Apple’s mainland China political censorship bleeds into both Hong Kong and Taiwan.”

Despite the clarification issued by Apple on the report findings, there is no denying Apple is appeasing China and the company has bowed to the aggressive political censorship deployed by the Chinese Communist Party (CCP).

Apple recently logged a record second quarter in 2021 as earnings from China jumped 87.5 percent from a year ago to US$17.7 billion, according to Apple Insider. Consequently, Apple is appeasing China to sustain its commercial interests.

China has been a profitable market for companies dabbling in gadgets and technologies. However, the tech sector in China is under strict government supervision.

The CCP decides the Internet content to be used in China and tech companies have to comply with its norms. It also enforced the Cybersecurity Law in 2017, which led to backlash on a global scale. Failure to comply with Beijing may lead to the cancellation of business licenses and Apple is in no mood to take that risk. Apple has also removed approximately 1,000 apps in China for violating Beijing regulations.