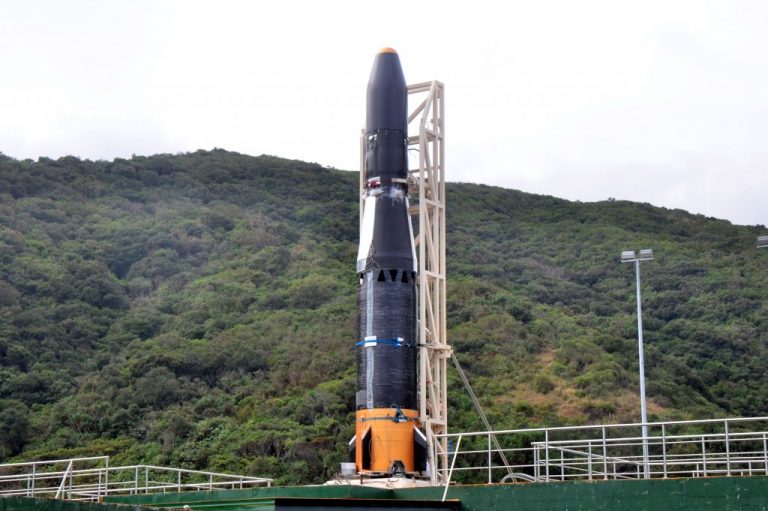 Recently, space exploration has expanded a bit more, with Taiwan’s space efforts being added to the list of countries that have either already set a mark in space or are starting their journey. Taiwan’s National Space Organization (NSO) head Wu Jong-shinn announced on August 24, 2021, that the Taiwanese government will finally begin working on a long-term rocket launch site to further the country’s advancement into space.

For years, the biggest drawback faced by Taiwan in its space exploration endeavors was that it lacked a domestic rocket launch site. Having a properly functioning rocket launch site is a crucial part of any future prospects of safely and effectively setting a rocket out into space. For years, Taiwanese satellites like YUSAT and IDEASSAT had to depend on SpaceX’s Falcon 9 rocket. This created a reliance on others and increased not only the costs, but also uncertainties about the time of launches.

By fully utilizing the high-tech and precision manufacturing capabilities with locally available parts and materials, their launch vehicle systems are 100 percent made in Taiwan, which allows them to effectively compete in the dedicated space launch services market.

Currently, the Australian government has given TiSPACE formal approval for a sub-orbital rocket test launch from South Australia later in 2021. The 10-meter-tall, two-stage Hapith I rocket will launch from Southern Launch’s new Whalers Way Orbital Launch Complex on the Eyre Peninsula.

Hapith, meaning flying squirrel in Saisiyat, a Taiwanese indigenous language. The test launch will be suborbital: the rocket will reach outer space, at least 100 kilometers above sea level, but will not enter orbit before falling back to Earth, over the ocean. The rocket has two stages, with the first stage exhausting its fuel and detaching earlier.

Southern Launch has been given the approval to conduct two more sub-orbital test launches from the Whalers Way site. Data collected will be used to measure environmental impacts to assist in determining the site’s viability as a location for future launches.

TiSPACE was scheduled to launch a Hapith I rocket at Nantian Village, Taitung, in Taiwan, but the plan was postponed due to legal disputes. In response, NSO intended to select a site in Mudan Township as a rocket launch site in the short term. However, this effort has not been carried out because TiSPACE is still making agreements with local residents.

The Taiwan government, however, has a long-term plan to build a launch site in Taiwan, with the Ministry of Science and Technology (MOST) recently releasing a set of security guidelines for the launch of research rockets. The NSO’s ultimate aim is to build a permanent national rocket launch site for the long-term development of the nation’s space program.

The planning for that launch site is expected to begin sometime next year, after the expected passage of a draft bill on the country’s future space development, which was put forth by MOST.

If the bill is passed, it will allow for the upgrade of the NSO to an independent agency directly under MOST. Currently, it is one of eight research centers under MOST’s National Applied Research Laboratories.