Earth to Hipsters: Che Guevara Is Not Cool 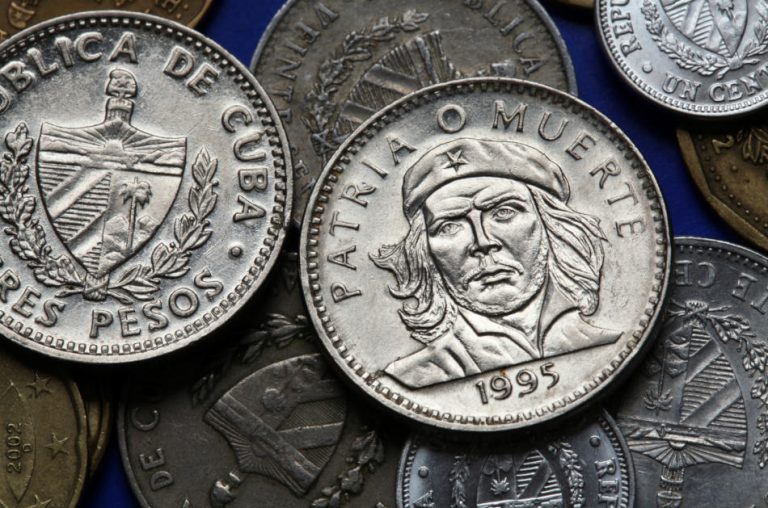 People with a romanticized view of Che Guevara are generally unaware of just how much blood he had on his hands. (Image: Wrangel via Dreamstime)

Che Guevara’s image is one of the most internationally recognized symbols of rebellion in the world today. The South American guerrilla leader, known primarily for his role in Fidel Castro’s Cuban Revolution, has the fantasy image of a sort of Marxist Robin Hood.

The real story though, as it turns out, is that Che isn’t all that cool.

In fact, you may want to think twice about wearing around that Che Guevara shirt you bought at the mall after you read this.

Guevara has become sort of a hipster icon for American youth who believe in free speech and radical ideologies, but did you know that Guevara brutally enslaved the “free speech types” after he “liberated” Cuba? I thought that would catch your attention.

After helping Fidel Castro take Cuba from Fulgencio Batista’s regime, Che was appointed as Castro’s executioner, and it was a job that he excelled at. See the above video for more on that.

Any public disagreement with Guevara’s ideas or his disastrous economic policies was met with swift imprisonment or death. What’s so revolutionary about that? Mao Zedong and other brutal dictators had been using that practice for years. Che’s implementation of Cuba’s secret police was inspired by Lavrenty Beria, head of Josef Stalin’s NKVD.

Actually, if you take an objective look at the role models that Guevara had, it isn’t a surprise that he once wrote: “Hatred as an element of struggle; unbending hatred for the enemy, which pushes a human being beyond his natural limitations, making him into an effective, violent, selective, and cold-blooded killing machine. This is what our soldiers must become.”

If you read a lot more of his writings you’ll see how pathological he was.

If you also read up about his role in the Cuban missile crisis of 1962, you’ll find he was one of the most hardline of anyone involved in an event that nearly brought the world to nuclear oblivion.

So if you used to love Che Guevara, it’s likely because you didn’t know the true story. It’s not really your fault, as Hollywood and others have marketed the romanticism of the good-looking revolutionary for decades.

The truth is though, that he wasn’t that much different than the other brutal dictators of his time, in fact, he followed their playbook exactly. Stalin, Mussolini, Hitler, and Mao all had similar ideologies. They also had similar personality cults going on.

Adding to the allure of it all, Che Guevara died at a relatively young age. He was a guy with a pretty face who spoke so poetically that many felt he was different than Mao or Stalin. After all, both of those guys are way too ugly to put on a t-shirt right?

If instead of a picture of Che every t-shirt instead had printed on it: “Hey I’m Che Guevara. I’ve forced thousands into slavery, and drove over a million people into exile.” Would you still wear it? There’s nothing cool about that.