Do You Know the Real Meaning Behind the Chinese Character for Stinky 臭? 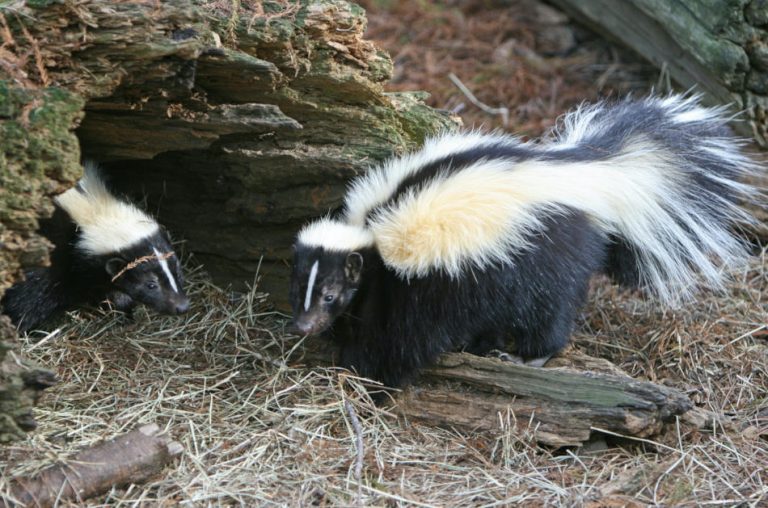 Unlike in English, 'stinky' in Chinese does not refer to something that smells bad. (Image: Bryan Padron via Unsplash)

The word stinky tends to be used to describe rotten food or something that smells bad. But in Mandarin, it’s associated with a personal characteristic. The Chinese character for stinky is 臭. It’s composed of the characters “oneself” 自 and “important” or “big” 大.

In Chinese, “oneself very important” 自大 means a person has a big ego and is very arrogant.

When a person has a “stinky” character, other people try to avoid him or her, like something that smells bad. It’s a good reminder to be modest and humble.

The Chinese character for stinky in history

There is a story about the Chinese character for stinky 臭 in history books.

During the Warring Period, the Qin army had to pass through an area that belonged to the King of Zhou. According to local custom, anyone who traveled through this region had to get off his horse and walk.

The Qin army soldiers got down and started walking through. But they became impatient after only walking a few steps, so they got back on their horses because they thought they were more powerful and would win.

They looked down on the King of Zhou, and showed no respect for his rules. A scholar who witnessed this incident said: “The Qin army will lose the battle.”

This turned out to be true — later, the Qin army was defeated and lost the battle.

Because the soldiers showed no respect for the king’s rule and didn’t behave as they should have, they had to pay for what they did.

According to the Book of War strategy,

pride comes before a fall.

If an army is conceited, it is doomed to failure. If a person is conceited, sooner or later he will suffer the consequences. This same is true both for a country and a family. This is all reflected in the Chinese character for stinky.