Are You Aware of the Incredible New Stonehenge Theory? 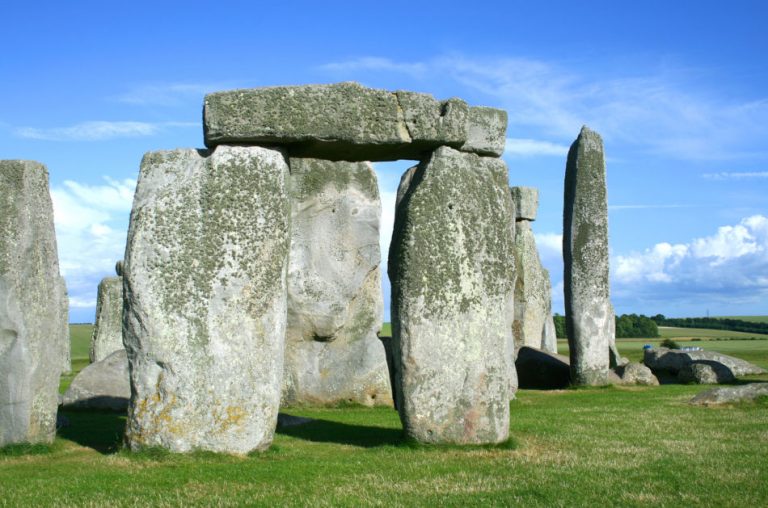 A renowned museum director and historian now believes he knows what the 5,000-year-old mysterious stone circle was used for. (Image: Brightdawn via Dreamstime)

A renowned museum director and historian, Julian Spalding, has a new Stonehenge theory. It has been long believed that it was a semi-circle. But after a remarkable discovery that numerous stones had been removed, we now know that it was a full circle.

Spalding now believes he knows what the 5,000-year-old mysterious stone circle was used for.

It does make sense with regard to the ancient world, where most of the religious ceremonies were carried out not on flat ground, but from high places.

It was believed that ancient Britons worshiped the heavens from the base of the stones. In Spalding’s new book Realisation: From Seeing to Understanding — The Origins of Art, he says that the structure was actually a support foundation for an elevated high altar.

People have been looking at Stonehenge the wrong way

“We’ve been looking at Stonehenge the wrong way — from the earth, which is very much a 20th-century viewpoint. We haven’t been thinking about what they were thinking about,” Spalding told The Guardian.

“In early times, no spiritual ceremonies would have been performed on the ground. The Pharaoh of Egypt and the Emperor of China were always carried — as the Pope used to be… The people who built Stonehenge would never have performed celestial ceremonies on the lowly earth.

“To worship while standing on the ground would be unthinkable to ancient people,” Spalding said, “because to do so would be an insult to the gods, causing them to lower themselves into the same muck and dirt that human beings must survive in every day.”

The stones are the supports, in Spalding’s new Stonehenge theory, that allowed the “circular raised wooden altar” to safely support “thousands of worshipers,” who would have made pilgrimages to Stonehenge from “the four corners of the kingdom,” he writes in the new book.

Not all Stonehenge experts are in agreement with Spalding’s new Stonehenge theory, though.

Sir Barry Cunliffe, an archaeologist from Oxford University, said: “He could be right, but I know of no evidence to support it.”

It will be interesting to see how many experts agree with him and whether any proof for his new Stonehenge theory can be found. What do you think?