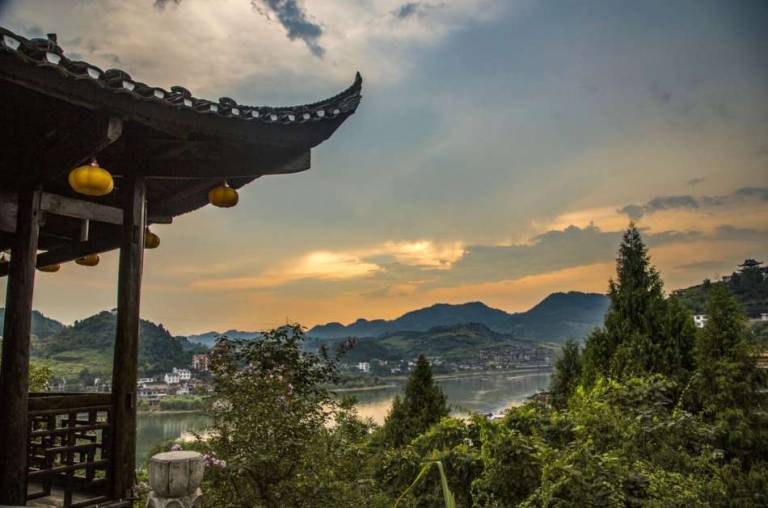 Ancient Chinese knowledge and insights have come to be viewed as having somewhat magical or mystical qualities. One such area is the advanced study and cognition of plants as told in the following ancient Chinese story of Xu Wei’s dream.

China is well known for its long history spanning some 5,000 years. Its ancient traditions and innovations have left a plethora of rich historical treasures and wisdom. These resulted from the ancient Chinese choosing a path to directly study the human body, life, and the universe, greatly contrasting the present modern Western path of employing science and technology.

The story of Xu Wei’s dream

During the reign of the Southern Song Dynasty, there was an official in the capital named Xu Wei. One night, he experienced a strange dream. In Xu Wei’s dream, an old man came to visit him. The old man was tall and thin, with white hair and a green robe. The old man said to him: “I will suffer from hacking and hacking in the future. I hope you can save me.”

Later, Wei was transferred to Tai’an, Shandong Province, as a prefect. Soon after taking up office, the temple at Mount Tai suffered a fire and the Emperor gave the order to have it rebuilt.

All the large trees in Tai’an were being felled in order to accommodate the rebuilding of the temple’s huge structure.

There was an ancient pine tree in Gaobai Village, Laiwu, situated 60 miles east of Tai’an. This tree had lush branches and shaded two acres of land. The villagers said that it was an ancient tree that had lived there for hundreds of years. Despite this, the tree was earmarked to be cut and used to rebuild the temple. The village elders and fellow villagers begged Xu Wei to spare the tree and save it from this doomed fate.

Xu suddenly remembered his past unusual and inexplicable dream. Instantly, he went around the camp ensuring that this century-old tree would be protected from being felled. That night, Xu Wei dreamed that the old man in the green robe came back to thank him. It turned out that this old man was the spirit of the old pine tree.

We know that everything has an aura. Ancient Chinese knew that plants and animals have a spirit. They even have the ability to predict future disasters and from the above recount, they even know how to ask for help in dreams from good-hearted people.