Is Your Plastic Really Biodegradable? 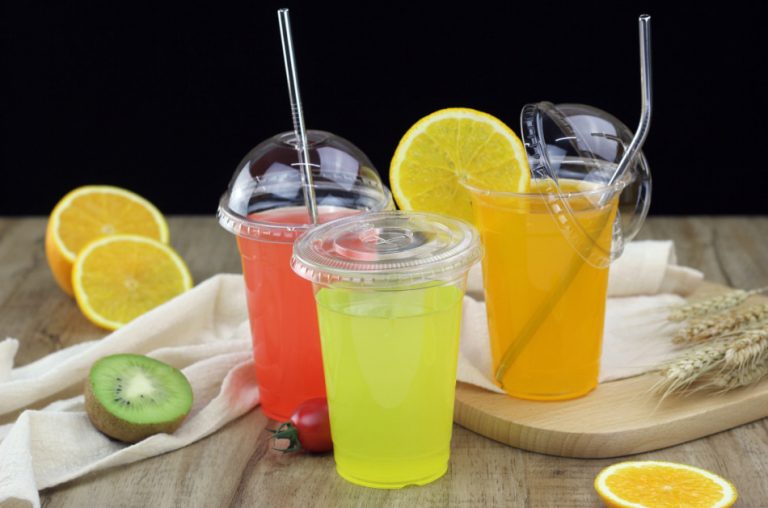 Most of us who buy a “biodegradable” plastic product expect it to break down, thus making it better for the environment. But some of these plastic products are not living up to their claims, according to new US research.

With rising concerns over the amount of plastic pollution, some manufacturers of plastic have been advertising that their products are biodegradable. They do this by mixing “biodegradation-promoting” additives with their materials, which they tell us makes their plastics more susceptible to breakdown by micro-organisms.

Does biodegradable plastic really break down?

Scientists from the School of Packaging at Michigan State University have found that there is no improvement in the breakdown of the plastics in the additives they tested.

“The ultimate goal of biodegradation is to totally break down the molecular structure of the polymer, returning the carbon in the plastic to the normal geological carbon cycle,” said Professor Susan Selke, lead author of the study.

“But we found no evidence of significant biodegradation of plastic materials in the presence of these additives.”

On one of the additives, the marketing information says that “it reduces the molecular weight of the polymer by ‘chemically cutting’ the chain; secondly, it makes the molecular fragment more ‘hydrophilic’ [water soluble],” reported the study.

Selke and her colleagues, to test if the additives lived up to the claims of plastics manufacturers, tested the effectiveness of five different additives. The tests were conducted on polyethylene (PE), which most bin liners are made from, and polyethylene terephthalate (PET), which soft drink bottles are mostly made from. These two plastics are the most commonly used around the world.

The experiments ran for up to three years. The tests involved both plastics with and without the biodegrading additives. The conditions were what would be expected at a landfill site, and what the scientists called “uncontrolled disposal,” where the plastic was buried deep within the soil.

“While the integrity of the plastics changed under some of the simulated conditions, such as by becoming brittle or breaking into smaller pieces, there was no evidence any of the plastic components were broken down or assimilated into micro-organisms”, the scientists reported in the journal Environmental Science and Technology.

“Fragmentation can result in the plastic no longer being visible in the environment, but it does not mean it has biodegraded. The samples with and without additives also behaved very similarly,” Selke said.

Professor Steven Bottle, from Queensland University of Technology, an expert in macromolecular chemistry who was not involved in the study, said: “The results highlighted the need for people to look for the word “Compostable” on packaging labels of items such as bin liners and shopping bags. Compostable plastic products are biodegradable because they are generally made from plant materials.”

Now you know — to be really green, look for “Compostable” on plastic products.