Is War in Space Inevitable? 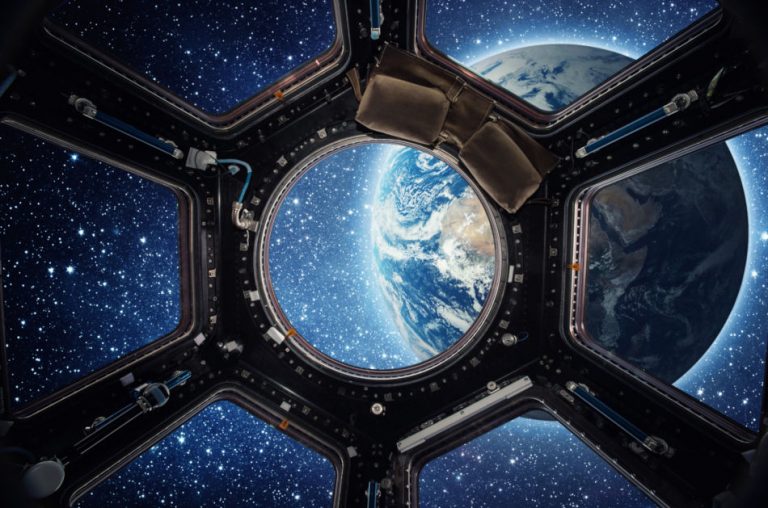 With other nations wanting their own space stations, the U.S. is ramping up their anti-satellite testing. (Image: Ievgenii Tryfonov via Dreamstime)

With other nations now wanting their own space stations, the U.S. is ramping up its anti-satellite testing. One general is saying there is a need to prepare to win a possible war in space.

The United States needs disruptive new technologies, new ways of acquiring equipment and bandwidth, and closer ties with global allies to stay ahead of growing challenges in space from China, Russia, and others, the head of U.S. Air Force Space Command (AFSPC) told Reuters.

General John Hyten said in an interview with Reuters that the United States has been bracing for threats to its satellite systems for years, but continued anti-satellite testing by potential foes had fueled a fresh sense of urgency in both industry and government about the need to prepare to win a possible war in space.

Preparing for a war in space

“We also have to figure out how to prepare for tomorrow’s fight if war should someday extend into space,” Hyten said at a Space Symposium in Colorado Springs. “We have to move into the future.”

He went on to say: “Our crew force is the greatest in the world, but they are unbelievably young and inexperienced.” He was talking about the Airmen who operate the Air Force’s space systems.  “It is that way because we designed our crew force to progress from crew duty to the day staff as they gain experience and expertise. But this means our most capable operators are not on crew.”

In a future contested environment, he said that the nation will need its best people on duty, ready to “make real time decisions about what’s going on if something bad should happen. You have to have very experienced people on crew.”

The Air Force Space Command has recently published Long-Term Science and Technology Challenges, which gives both industry and academia an idea of what the AFSPC leadership sees as top science and technology priorities in the coming decades.

The publication listed some key focus areas that included new visualization tools, quantum computing, secure communications, and breakthrough technologies for launching satellites and systems that could predict and anticipate war in space and cyber-attacks.

Hyten declined to discuss offensive U.S. capabilities with Reuters, but said that rapid advances in electronic warfare by potential foes meant that the Air Force needed revolutionary, automated, and adaptive systems for battle management, and command and control of satellites.

Hyten went on to say that the U.S. Air Force also hoped to aggressively expand sales of U.S. missile warning and communications satellites to close allies, since any future war in space would involve the same coalitions now used for air, sea, and land wars.