Why Millennials Have Trouble Saving Money 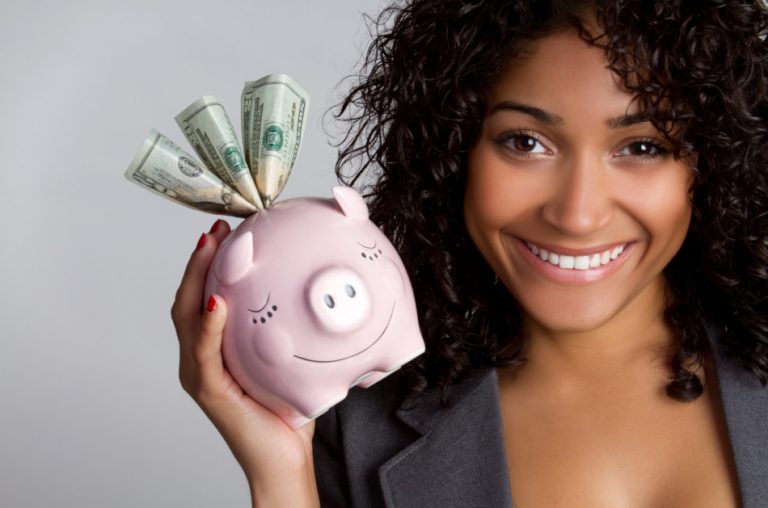 There appears to be a disparity between most Millennials' ideal saving habits and what they're actually doing. (Image: Jason Stitt via Dreamstime)

There appears to be a disparity between most Millennials‘ (also known as Gen Y) ideal saving habits and what they’re actually doing. “Eight out of 10 Millennials said the Great Recession taught them they have to save ‘now’ to ‘survive’ economic problems down the road, and while 80 percent of Millennials knew they should be saving money, only 55 percent were actually doing it,” said a recent Wells Fargo survey.

If Millennials — those born in the early 1980s to the early 2000s — have a plan, why do they struggle so much to save? Well, the answer is that they seem to have quite a bit going against them. According to The Project on Student Debt:  The class of 2013 grads has an average debt load of $28,400. Furthermore: “From 2008-2012, student loan debt has risen by 6 percent each year.” Wages, it seems, are falling too: “Since the Great Recession struck in 2007, the median wage for people between the ages of 25 and 34, adjusted for inflation, has fallen in every major industry except for health care.” Data shows that Millennials seem to be hit harder than others: “Since 2007, overall wages are up 15 percent (not adjusted for inflation), young grads’ wages are up 6 percent, and young-grads-in-business-and-finance are up 2.6 percent.”

So what can Millennials do?

Kali Hawlk, a 24-year-old college graduate turned entrepreneur, has some advice. When asked what she thought Millennials should do to further their careers and earn more money, Hawlk said: “Create your own opportunities. Don’t wait for anyone to give you permission to try something new or different.”

According to Kevin Crain, managing director and senior relationship executive for Bank of America Merrill Lynch, consider options such as automatic savings plans, which seem to be a particularly prevalent option nowadays, though often not necessarily by choice. “More companies are taking the work out of the saving process by automatically enrolling workers into savings plans and automatically boosting their saving rates by a certain percentage amount each year, the report found.” There were, however, many Millennials who signed up voluntarily. “The number of people who voluntarily signed up for automatic rate increases grew by 27 percent over the past year.”

Finally, it’s not just about how much you are saving, but also how you invest what you have saved. According to a recent Bankrate.com report: “Young adults are more likely to choose cash as their favorite long-term investment than any other age group. Nearly 40 percent of 18-29 year-olds say cash is their preferred way to invest money they don’t need for at least 10 years, according to the survey.” The problem with that? “That’s three times the number who picked the stock market, despite the fact that the S&P 500 has gained 17 percent over the past year while most cash investment yields remain below 1 percent. “

Perhaps a reconsideration of the way you invest the money you have saved is in order, too.