If You Knew Your Seafood Was Caught Using Slave Labor, Would You Eat It? 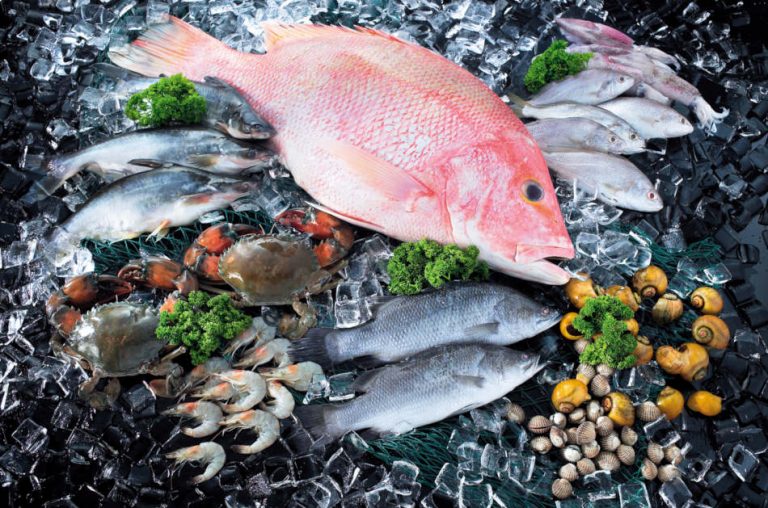 If you knew your seafood was caught using slave labor, would you eat it? (Image: Yap Kee Chan via Dreamstime)

Many Americans have a notion that slavery ended years ago, but this scourge still exists in some parts of the world, such as in the Thai fishing industry. Slave labor is not a new phenomenon — it’s been going on for years.

It’s a big issue considering Thailand is the third largest supplier of seafood.

Well, it should be a bigger issue among consumers and retailers, considering the scale of human rights abuses being committed against forced laborers on fishing vessels.

“Problems include widespread and systematic use of forced labor, frequent physical abuse leading in some cases to extrajudicial killings, excessive work hours ranging up to 20 hours per day, non-payment of wages, inadequate food and medical services, and dangerous working conditions causing many injuries,” said Human Rights Watch in a statement.

“Fishing boat owners and captains have regularly resisted efforts to effectively regulate conditions of work on fishing boats, while denying that abuses have occurred,” the statement went on to say.

The use of slave labor in Thailand’s fishing industry

See the video Slavery at Sea below produced by the Environmental Justice Foundation for a more thorough insight into the use of slave labor in Thailand’s fishing industry:

Despite media and human rights organizations’ efforts, internationally, it seems not to have really grabbed the public’s attention much, given that this has been going on for years.

However, the U.S. government last year downgraded Thailand in its annual human trafficking report to tier 3, the worst possible ranking, after disclosures of the use of slave labor in the seafood industry.

The slavery issue also received some attention thanks to a yearlong investigation by the Associated Press. See the AP video report below:

AP found that seafood caught by enslaved migrant workers was being exported from Thai ports onto international markets.

The report has caused Thailand’s military-led government to address the issue publicly, and Thailand’s main seafood company has cut ties with the supplier named in the report.

It’s good to see such steps being taken. Either way, I’ve never been much of a seafood eater, but given I’m now living in Thailand, I’ve got even less reason to do so.