How Listening to Others Can Help Stave Off Alzheimer’s Disease 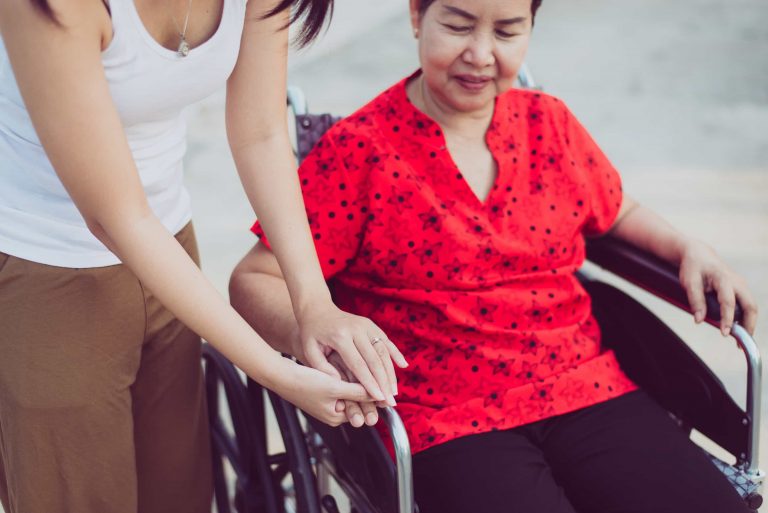 Alzheimer’s disease is a progressive neurologic disorder that causes the brain to shrink (atrophy) and brain cells to die. Alzheimer’s disease is the most common cause of dementia — a continuous decline in thinking, behavioral and social skills that affect a person’s ability to function independently.

The early signs of the disease include forgetting recent events or conversations. As the disease progresses, a person with Alzheimer’s disease will develop severe memory impairment and lose the ability to carry out everyday tasks.

This progressive disease can often cause the patient to even lose the capacity to talk. The disease is caused due to the building up of proteins like amyloid in the brain that forms a plaque. This affects the part of the brain that controls language and memory functions.

There are no sure ways to determine what triggers this build-up of proteins or how to stop them from being built but the process can start years before the person can even start suspecting that their ‘mild’ memory loss can be Alzheimer’s disease.

How the study on Alzheimer’s disease was conducted

Researchers used one of the longest-running and most closely monitored community-based cohorts in the U.S., the Framingham Heart Study (FHS), as the source of their study’s 2,171 participants, with an average age of 63.

Study participants’ cognitive resilience was measured as the relative effect of total cerebral brain volume on global cognition, using MRI scans and neuropsychological assessments taken as part of the FHS.

Lower brain volumes tend to associate with lower cognitive function, and in this study, researchers examined the modifying effect of individual forms of social support on the relationship between cerebral volume and cognitive performance.

Cognitive resilience is the brain’s capacity to overcome the stress caused by setbacks. Negative thoughts negatively affect the brain. When we have someone to talk to and unburden ourselves, we can boost our brain’s cognitive resilience tendencies. Often, cognitive behavioral therapy or CBT is given to patients who suffer from deep trauma and suffer from acute depression and anxiety.

In other words, our friends and loved ones often act as a buffer between negativity and our brain’s capability to succumb to stress. When we find people who listen to us sympathetically and can offer their kindness, we can boost our brains with positive thoughts.

Researchers note that further study of individual social interactions may improve understanding of the biological mechanisms that link psychosocial factors to brain health.

Lead researcher Joel Salinas, MD states that cognitive resilience is a way to counter the aging process the brain undergoes. He also states that when we talk to people or become a shoulder to rely on we can slow the process of brain deterioration. And he stresses this as there is still no medical cure for the disease.

“While there is still a lot that we don’t understand about the specific biological pathways between psychosocial factors like listener availability and brain health, this study gives clues about concrete, biological reasons why we should all seek good listeners and become better listeners ourselves,” says Salinas of the study, which was published in JAMA Network Open.