What Would Happen If the Earth Stopped Spinning? 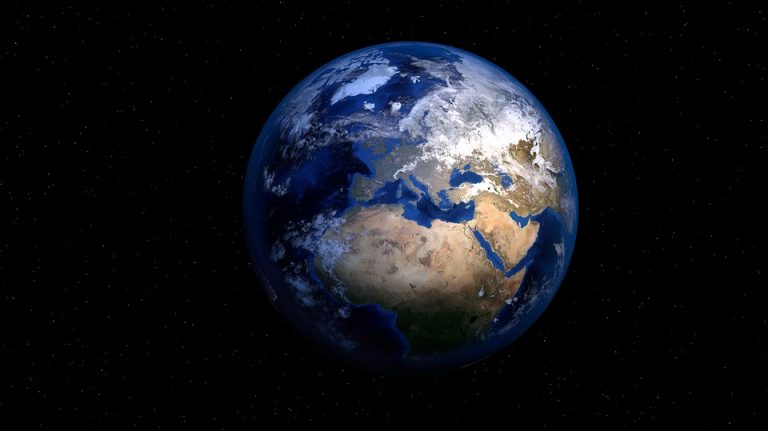 When he came across the first door, he saw the words "change the world" inscribed. "I'll start changing the world as I deem fit," he thought. (Image: 1617121 via Pixabay)

Even if the rotation slowed down at a much slower pace, say over several years, the results would still be catastrophic. Day and night times would drastically change as both lengthened. Sleep would become very difficult as the body’s natural clock would go out of balance, and crops and animals would be affected.

If the Earth stopped spinning, gravity would be affected

As the rotation slowed, gravity and its effects would change. Oceans would initially drift north, leaving many coastal areas high and dry. The air would thin, making many areas uninhabitable. Volcanoes and earthquakes would become commonplace. As days and nights got longer due to the slowing of the Earth’s rotation, temperatures would become more extreme, with long, very hot days, as well as long, extremely cold freezing nights. Everything would fry during the very hot days, and then freeze solid during the very long nights.

This is a short video on what would happen if suddenly the Earth stopped spinning:

However, the rotation of the Earth is actually slowing down, albeit imperceptibly, due to tidal forces caused by the Moon and the Sun. It is slowing by 1.5 to 2 milliseconds every 100 years. In 140 million years, a day will last for 25 hours… but I wouldn’t lose too much sleep over this.