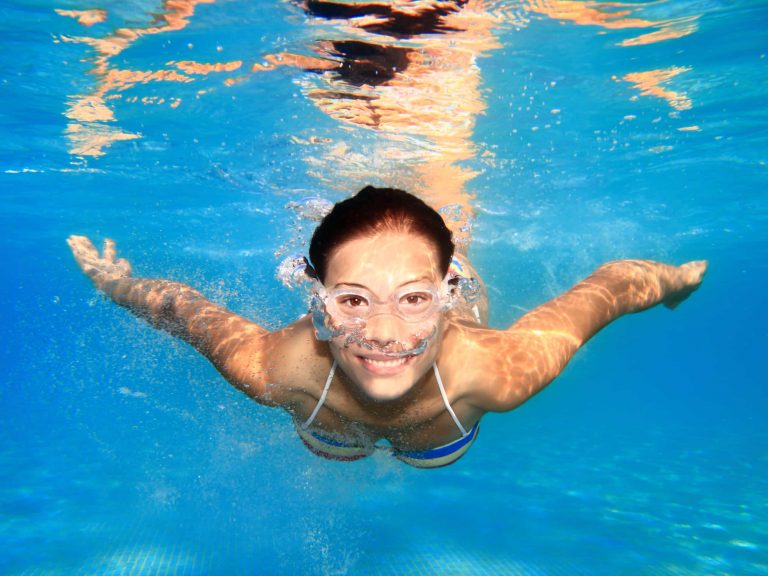 A lot of people enjoy scuba diving around the world. Imagine if you didn’t need air tanks and you could stay underwater for longer periods. Scientists have developed a new crystalline substance called Aquaman Crystals that are capable of absorbing a massive amount of oxygen.

Remarkably, a mere bucketful of this amazing substance is capable of absorbing all the oxygen from a room. Furthermore, a key advantage of the crystal is that they don’t lose their capabilities over time, and can absorb and release oxygen many times without losing this ability.

“This could be valuable for lung patients who today must carry heavy oxygen tanks with them,” said Professor Christine McKenzie of the University of Southern Denmark, in a statement.

According to Professor Christine McKenzie, it only takes a few grains to supply enough oxygen for one breath. In the case of divers, the material would also be able to gather oxygen from the surrounding water to give the diver, allowing him or her to only need a few grains. The material is so strong that it would only take about 10 liters to entirely suck the oxygen out of a room.

The material absorbs the oxygen like a sponge. By exposing it to a low oxygen pressure, or by using a small amount of heat, you can release the oxygen. Researchers are investigating whether they can trigger the release using light.

The way this works is very similar to the way hemoglobin functions in the bloodstream. While hemoglobin uses iron, the crystal uses cobalt, and similarly, in both processes, oxygen is picked up and carried to where it needs to go, and pressure is applied. The metal in both cases helps to trap oxygen gas so that it can be bound, stored, and transported. Therefore, there is a molecular and electronic structure in place that allows the materials to absorb oxygen from nearby sources. The parallels in function give hope that the crystals will become a highly effective material in relation to human benefits.

“When the substance is saturated with oxygen, it can be compared to an oxygen tank containing pure oxygen under pressure — the difference is that this material can hold three times as much oxygen,” McKenzie said.

“Cobalt gives the new material precisely the molecular and electronic structure that enables it to absorb oxygen from its surroundings,” McKenzie said. “Small amounts of metals are essential for the absorption of oxygen, so actually it is not entirely surprising to see this effect in our new material,” she said

Watch this video about Aquaman Crystals:

Aquaman Crystals have many potential applications

There are many positive applications that will come out of the successful development of the Aquaman Crystals, such as the creation of artificial photosynthesis and new types of fuel cells. It would also be very efficient in the diving industry, allowing researchers to explore under the sea in much more depth and detail. Additionally, the material would be very helpful in terms of medical necessities, for it would allow people who need oxygen to have less of a burden from carrying around tanks.

Although the developments look promising, there are some factors that scientists must take into consideration. In the case of divers, pressure changes may become an issue once the Aquaman Crystals are submerged deeper and deeper underwater, for much of its structure is dependent on pressure.

Another implication is that humans don’t breathe pure oxygen in the air. We are recurrently breathing oxygen as well as other natural gases, so scientists would have to perform tests on the outcome of inhaling straight oxygen before the material could be declared safe to use.

There would be a lot of people interested in this technology — from scuba divers, to NASA, to the medical profession.