Children Learning to Use Mindfulness to Navigate Complex Feelings 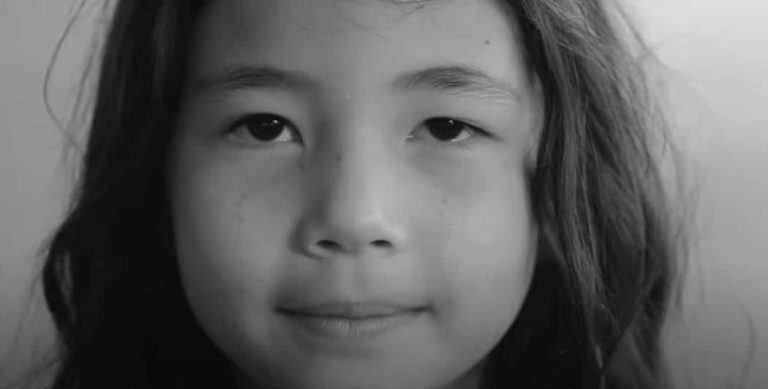 In the four-minute film, kindergarteners discuss coping with emotions and using meditation and breathing techniques. (Image: Screenshot via YouTube)

When listening to children, you always hear something you just don’t expect. They can be unexpectedly articulate about their emotions and often have a grasp on understanding feelings better than most adults. In the short film Just Breathe, children learn to use mindfulness to navigate complex feelings.

Julie Bayer Salzman said: “The inspiration for Just Breathe first came about a little over a year ago when I overheard my then 5-year-old son talking with his friend about how emotions affect different regions of the brain, and how to calm down by taking deep breaths — all things they were beginning to learn in kindergarten at their new school, Citizens of the World Charter School in Mar Vista, California. I was surprised and overjoyed to witness first-hand just how significant social-emotional learning in an elementary school curriculum was on these young minds.”

In this powerful short film, hear from elementary school students learning to use mindfulness to navigate complex feelings:

“We made Just Breathe with our son, his classmates, and their family members one Saturday afternoon. The film is entirely unscripted — what the kids say is based purely on their own neuro-scientific understanding of difficult emotions, and how they cope through breathing and meditation. They, in turn, are teaching us all,” said Salzman.

“As a filmmaker, I am always interested in finding a subject worthy of filming, and I felt strongly that mindfulness was a necessary concept to communicate visually. Thankfully, my husband, who happens to be my filmmaking partner, agreed.”

A year after the film was made, Salzman decided to take a 6-week online course on mindfulness through Mindful Schools. “Figuring that if my son was learning about this, it only made sense that I should learn too. Within the first week, I felt the positive effects of this practice take root not only on my own being but in my relationships with others,” said Julie Bayer Salzman.

With heightened academic pressure trickling down to kids as early as kindergarten, resulting in less time for play and the arts, children today are faced with an unprecedented amount of stress and anxiety — 25 percent of 13- to 18-year-olds will experience an anxiety disorder, according to the National Institutes of Mental Health. Such early stress levels can negatively impact learning, memory, behavior, and both physical and mental health, according to the American Academy of Pediatrics.

Moving stress from toxic to tolerable involves increasing the number of protective relationships in children’s lives and helping them learn how to regulate their nervous system, which is where mindfulness comes in. This skill allows children to manage their internal world regardless of what comes at them externally, which is a concept that even the young children in Just Breathe can understand.

A 2015 study by Schonert-Reichl looked at the effectiveness of a 12-week social and emotional learning (SEL) program that included mindfulness training. Ninety-nine fourth and fifth graders were divided into two groups: one received MindUp’s weekly SEL curriculum and the other a social responsibility program already used in Canadian public schools.

After analyzing measures, which included behavioral assessments, cortisol levels, feedback from their peers regarding sociability, and academic scores of math grades, the results revealed dramatic differences.

Compared to the students who learned the social responsibility program, those trained in mindfulness scored higher in math, had 24 percent more social behaviors, and were 20 percent less aggressive. The group trained in mindfulness excelled above the other group in the areas of attention, memory, emotional regulation, optimism, stress levels, mindfulness, and empathy.

Still, mindfulness can only thrive in schools where a positive climate is a priority. In addition, mindfulness can never be reduced to a curriculum. Mindfulness only takes root in a sustainable way if the school adopts a commitment to consistent practice and the well-being of all involved — children and adults alike.