Do You Know That Children With Asthma May Also Have a Peanut Allergy? 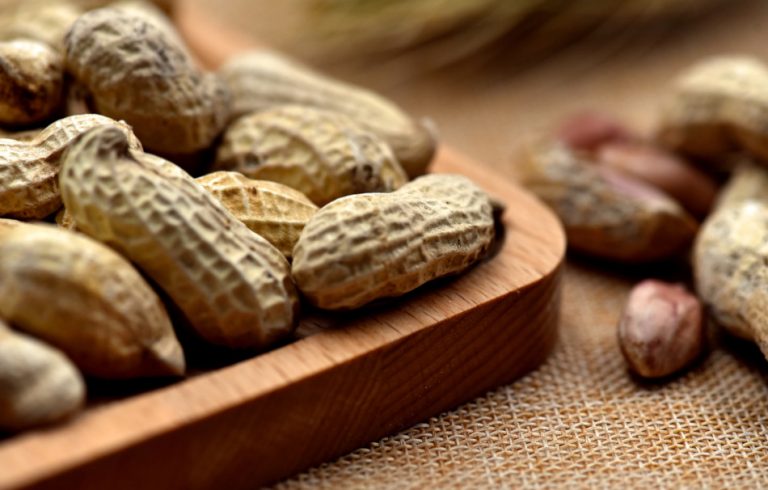 Children with asthma may have a peanut allergy and not know about it. (Image: Jiannan Feng via Dreamstime)

A study that was presented at the American Thoracic Society (ATS) International Conference in Denver has found that children with asthma may have a peanut allergy and not know about it.

Parents may also be unaware their child has a peanut allergy, as symptoms are similar to an asthma attack, such as shortness of breath, wheezing, and coughing.

Time Magazine reported that Dr. Robert Cohn, medical director of Pulmonary Medicine at Dayton Children’s Hospital, and his team studied 1,517 children who went to a pulmonary clinic at Mercy Children’s Hospital in Toledo, Ohio, for respiratory problems, and left with a confirmed diagnosis of asthma.

“I think if a child with asthma is having difficulty controlling their symptoms — wheezing and coughing — that their parents may want to think about getting them tested for peanuts and other sensitivities, just to see if that may be contributing to why [their asthma] can’t be controlled,” said study author Dr. Robert Cohn of Mercy Children’s Hospital in Toledo, Ohio, as reported by Live Science.

Certain asthma medications should be avoided for children with peanut allergies, researchers said.

Cohn added he is not sure about what mechanism might underlie a connection between asthma and peanut allergies. More research is needed to investigate this, reported Live Science.