Child Sex Tourism: The Scale of the Abuse and What You Can Do to Help Stop It 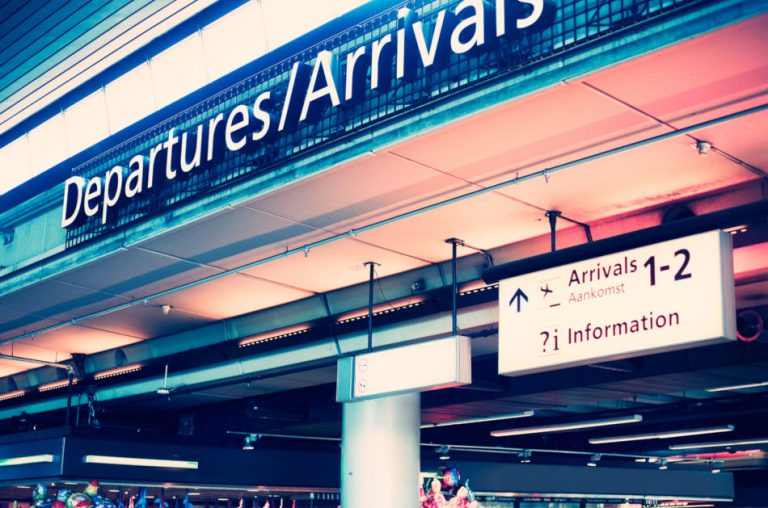 The commercial sexual exploitation of children in travel and tourism is a growing problem in destinations all over the world. (Image: Andrei Calangiu via Dreamstime)

While there have been efforts globally and at national levels where they are developing policies and laws against child sexual exploitation in travel and tourism, challenges still remain.

International tourists are predicted to reach 1.8 billion by 2030.

This increase in  tourist numbers will also raise the risk of children being victims of child sex tourism.

Here is a video about sex trafficking and child sex tourism:

The children who are the most at risk are those who are already victims of abuse, or who are extremely poor. The Internet has also made it easier for abusers to make contact with potential victims, either directly through online chat forums (“grooming”), through intermediaries, or by contacting minors directly via video-sharing, instant messaging, and social networks, United Nations Human Rights said on their website.

Child sex tourists can be anyone: They may be married or single, male or female, wealthy tourists or budget travelers. Most people assume that all child sex tourists are middle-aged or older men, but it has been mostly young tourists that have traveled for the express purpose of sexually abusing children. Most, however, are situational abusers who do not normally have a sexual preference for children.

Who are the offenders?

These offenders abuse children by way of experimentation or through the anonymity and impunity of being a tourist. He or she does not have an exclusive sexual need for children. Often, the offender is presented with an opportunity to interact sexually with minors and takes it. These are the majority of child sex tourists.

The offender displays an active sexual preference for children. He or she still has the capacity to experience sexual attraction for adults, but actively seeks out minors for sexual contact. It is important to distinguish the preferential child sex tourist from the pedophile.

The pedophile manifests an exclusive sexual preference for minors. Usually considered as someone suffering from a clinical disorder, the pedophile may not show any preference for the gender of children and may not view sexual contact with children as harmful. Pedophiles, as well as the “preferential” offenders, make up a minority of the child sex tourists.

The FBI and its partners are identifying and bringing to justice individuals from the U.S. who have traveled overseas and engaged in illegal child sex tourism. Over the past few years, these efforts have paid off with the successful investigations of numerous U.S. residents on child sex tourism charges using the federal PROTECT Act of 2003.

“So a word of warning to perpetrators of this horrendous crime: No matter where you go, no matter how long it takes, you will be caught and prosecuted to the fullest extent of the law,” the FBI wrote on their webpage.

See a news report below on FBI operations against child prostitution in the U.S.:

It is a crime for Australian citizens, permanent residents, or bodies corporate to engage in, facilitate, or benefit from sexual activity with children (under 16 years of age) while overseas. In April 2010, the Australian Government introduced changes that increased the penalties that apply to these offenses, and introduced a new offense.

It is now an offense to prepare for or plan to commit a child sex tourism offense, or to groom or procure a child for sexual activity overseas. The Australian Federal Police actively monitor and prosecute those involved in child sexual exploitation in travel and tourism. Convictions have often resulted in significant jail sentences, the AFP said on their website.

If you’re in the U.S., to report an incident involving the sexual exploitation of children, file a report on the National Center for Missing & Exploited Children (NCMEC)’s website, or call 1-800-843-5678. Your report will be forwarded to a law enforcement agency for investigation and action.

The Australian Federal Police are combating this global problem and have an online form to report information regarding child sexual exploitation in travel and tourism.

Regardless of your intent, whether it was planned or not, sexual contact with a child by any person is a criminal act that has grave consequences for the victim. No person should ever think that sexual contact of any kind with a child is acceptable, even if money or some other form of consideration is exchanged with the child. If this story has impacted you, please share it so others may be more informed.