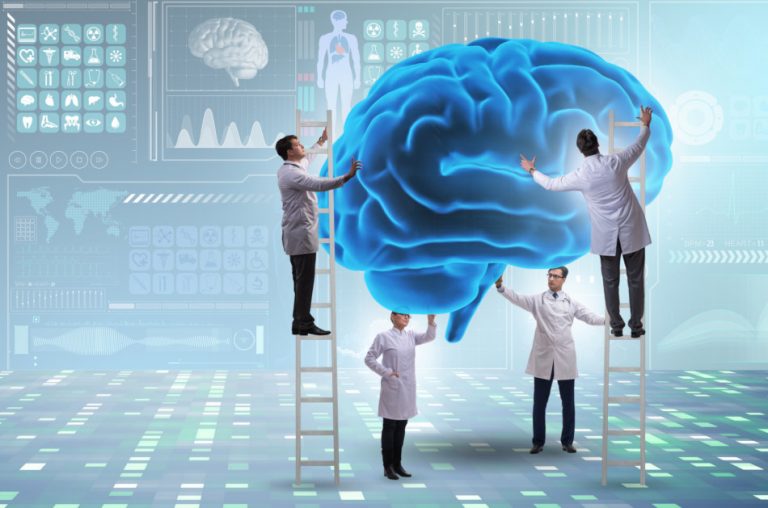 Reverse thinking means solving a problem using an approach different from the traditional ones. (Image: Elnur via Dreamstime)

There are a lot of brain myths that you probably hear all the time, and simply take for granted to be true. Unfortunately, many of these brain myths are not true.

Here are my top 3 brain myths

In 2013, neuroscientists from the University of Utah stated: “There is no evidence within brain imaging that indicates some people are right-brained or left-brained. The idea that people either have a left-brain or right-brain thinking style is a complete misconception,” said Jeffrey Anderson, M.D., Ph.D.

Are people really left-brained or right-brained?

Following a 2-year study, University of Utah researchers have debunked that myth by identifying specific networks in the left and right brain that process lateralized functions, wrote the University Of Utah Health Care.

“It’s absolutely true that some brain functions occur in one or the other side of the brain. Language tends to be on the left, attention more on the right. But people don’t tend to have a stronger left- or right-sided brain network. It seems to be determined more connection by connection,” said Anderson, the lead author of the study titled An Evaluation of the Left-Brain vs. Right-Brain Hypothesis with Resting State Functional Connectivity Magnetic Resonance Imaging. It is published in the journal PLOS ONE.

The myth of cognitive decline during pregnancy, also known as “pregnesia,” has been around for centuries, or has it? In one of the largest studies of its kind, published in The British Journal of Psychiatry, Professor Helen Christensen and her colleagues at ANU found no evidence of cognitive decline in pregnancy or motherhood.

The study tested 1,241 women aged 20 to 24 years; their cognitive speed, working memory, and immediate and delayed recall were all tested. The women were then retested after four years and again after eight years. At follow-ups, 76 women were pregnant. A further 188 became pregnant between testing sessions.

Professor Christensen said: “Part of the problem is that pregnancy manuals tell women they are likely to experience memory and concentration problems, so women and their partners are primed to attribute any memory lapse to the pregnancy.” Such brain myths can have direct impacts on people.

It is not understood where this myth started, but it has been linked to American psychologist and author William James, who argued in The Energies of Men: “We are making use of only a small part of our possible mental and physical resources.” It’s also been associated with Albert Einstein, who supposedly used it to explain his cosmic towering intellect, wrote Scientific American.

Do I really only use 10 percent of my brain, or is this just another one of those brain myths?

Do you agree or disagree these are brain myths?