Will Wealthy People Become Cyborgs in the Next 200 Years? 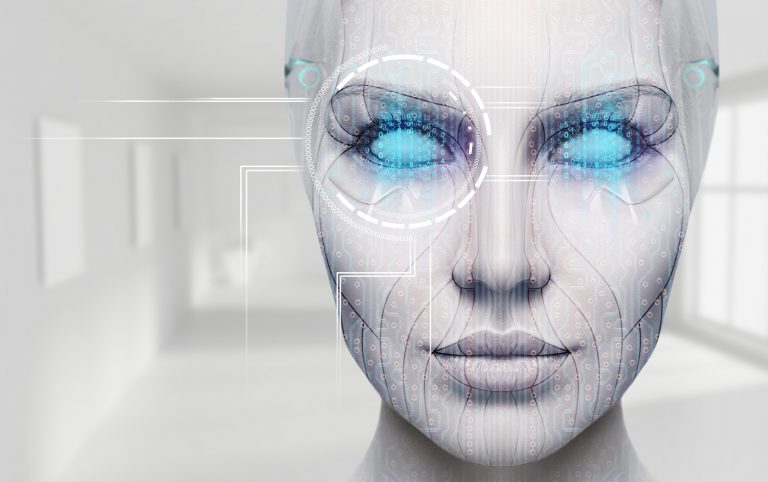 Within 200 years, the wealthy are likely to become 'god-like' cyborgs according to one historian. (Image: Dmitry Kotin via Dreamstime)

Within 200 years, the wealthy are likely to become “god-like” cyborgs, with the poor dying out, a historian has claimed. Professor Yuval Noah Harari, from the Hebrew University of Jerusalem, believes that humans will merge with machines to become cyborgs and that it will be the greatest evolution since the appearance of life itself.

Humans will upgrade themselves to cyborgs

“I think it is likely in the next 200 years or so Homo sapiens will upgrade themselves into some idea of a divine being, either through biological manipulation or genetic engineering by the creation of cyborgs, part organic part non-organic,” he told an audience at the Hay Festival of Literature & Arts in Wales, one of the UK’s most prominent cultural events, wrote RT.

He added the greatest minds in computer engineering already believe death is a mere technological problem with a solution. Advances in technology will enable humans to become god-like creatures, as different from today’s humans as chimpanzees are from us.

The historian is the author of the acclaimed Sapiens: A Brief History of Humankind, a book that has already been translated into more than 30 languages.

The book argues humans are successful as a species because of their imagination and ability to create fictions.

He cites religion, money, and the concept of human rights as “fictions” that hold society together, but have no basis in nature.

While speaking at Hay, he said: “God is extremely important because without religious myth, you can’t create society. Religion is the most important invention of humans. As long as humans believed they relied more and more on these gods, they were controllable.

“But what we see in the last few centuries is humans becoming more powerful, and they no longer need the crutches of the gods. Now we are saying we do not need God, just technology.”

“The most interesting place in the world from a religious perspective is not the Middle East, it’s Silicon Valley, where they are developing a techno-religion. They believe even death is just a technological problem to be solved,” he added.

Is he just mad or do you agree with him? I’m not a fan of what he says, as I don’t accept his basic materialist philosophy. I guess I’ll just die with the rest of us normal people.