Why Divorce Is So Common in Today’s Society 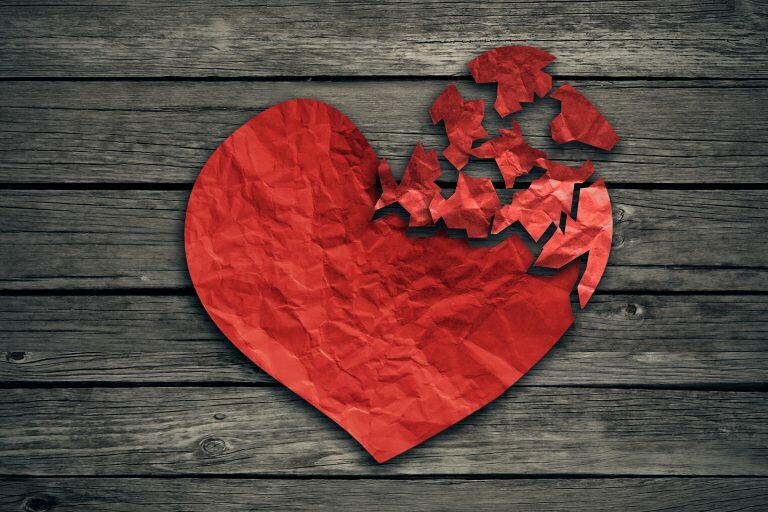 In order to live a long and healthy life, it is therefore important to regularly exercise your legs and nurture your ‘Second Heart.' (Image: Kiosea39 via Dreamstime)

The family is considered the cornerstone of society due to its contributing role to social stability. However, in today’s society, divorce is commonplace. So just why has this happened?

According to surveys on the subject, the number of divorces each year has increased exponentially. Many families have fallen apart, and as a result, children’s education has been severely affected, care and support for the elderly are lacking, and the number of people suffering from depression and mental pressure has greatly increased. Consequently, the state of society has gone from one of stability to one of instability, leaving more and more people feeling insecure. The family is no longer a warm haven, and many people cannot find their homes.

In the past, such social issues were rarely seen. Even in the 1970s and 1980s, people would feel ashamed and embarrassed to mention divorce, but nowadays, it’s become common and normal.

Looking back in China’s history, we can find the marriage legend of Master Lin Yutang and his wife Liao Cuifeng. On the day they received their marriage certificate, Lin Yutang burned the certificate with his wife’s consent. He declared, “This marriage certificate is only available in case of divorce. We won’t need it in the future.” Theirs is a model of a happy marriage, and they stayed hand in hand for the rest of their lives.

Conversely, there was the legendary love between the literary figures Lin Huiyin and Xu Zhimo. In order to pursue Lin Huiyin, Xu Zhimo resolutely divorced his wife, who was pregnant at the time, setting a precedent for contemporary divorce. Xu Zhimo later died in a plane crash.

So what causes frequent divorces in today’s society?

Tracing the issue back to its source, we can see that modern people no longer understand the connotation of marriage, let alone its sacredness, dignity, and beauty.

Marriage is a gift from Heaven. It is not human will. It takes place between two people who are fated to become husband and wife. Therefore, it has been said “A fated match across a thousand miles is drawn by a thread,” and it is difficult for two people to get together with the hand of fate. Therefore, divorce goes against Heaven’s will, destroying the arrangement Heaven has made for a people.

But in contemporary society, many people lack faith, and they simply do not understand that it is Heaven’s will for two people to become husband and wife and that it is destined to be a lifetime commitment of staying together.

In today’s society, people do not understand that marriage is based on morality, and maintained by morality, rather than maintained simply by emotion. Morality is the norm of human behavior, while emotions are extremely unstable and change frequently. If marriage is maintained by emotion, it becomes very fragile and dangerous.

In modern times, a married couple rarely thinks about problems from the perspective of the other person. They are mostly self-centered and stress the importance of their own interests. Whenever there are conflicts, and things do not conform to their liking, there will surely be quarrels, fights, or threats of divorce, to the extent that they will talk about divorce at every turn, something which is taboo in marriage.

But if two people have empathy, and take each other’s feelings into account, there will be fewer quarrels, violence, and disintegration of the family. If both husband and wife can tolerate each other no matter the other person’s shortcomings, and consider the other person first, the marriage is unbreakable!

Of course, in this present era, the energy of “yin” and “yang” is reversed, with “yin” on the increase and “yang” in decline. Most of the roles normally played by men and women in a family have changed positions. Men now lack and cannot bear the responsibility of supporting the family, while women have become stronger than men and their usual gentleness has been obliterated.

This change in male and female characteristics leaves men and women facing many obstacles in trying to support their families in the normal, traditional way. This has given rise to contradictions and conflicts, which of course, are inevitable.

Translated by Chua BC and edited by T Denning